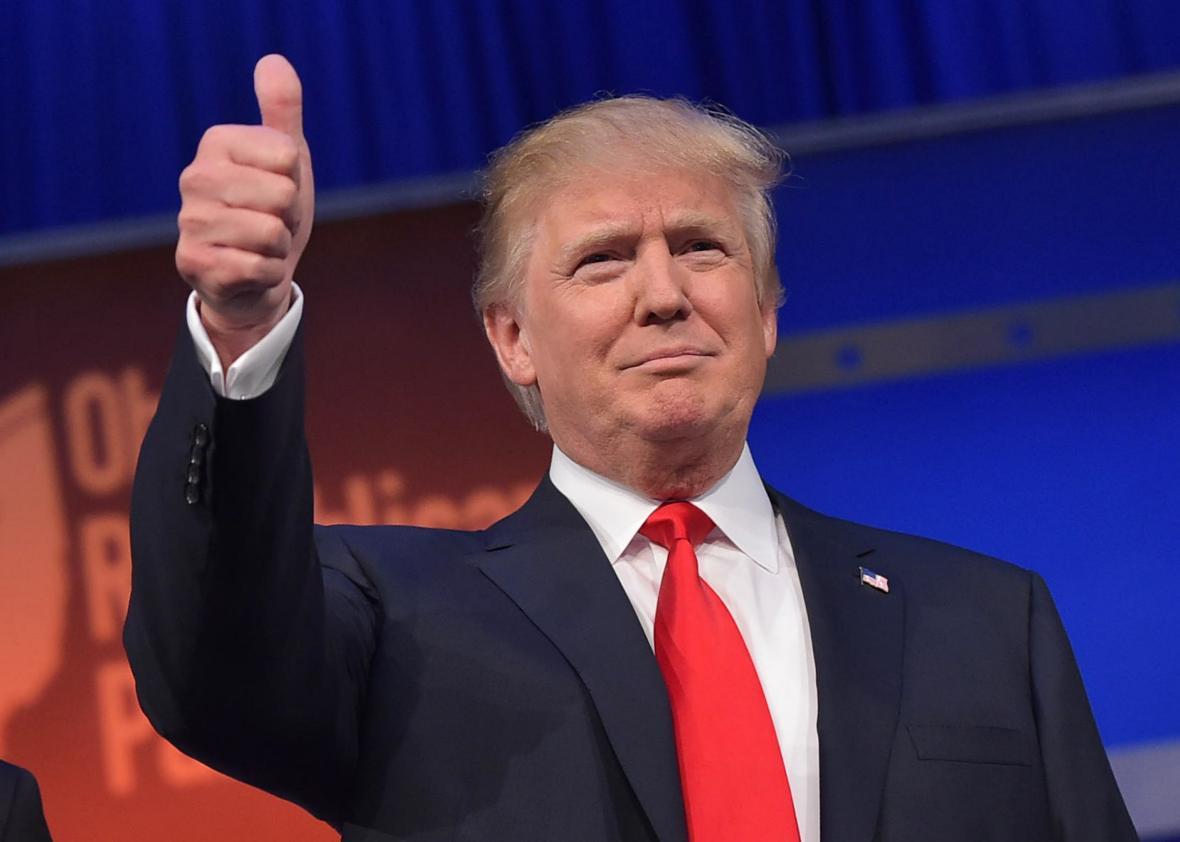 I find the political climate of America these days sickening. I’ve  been a political junkie since my Dad served in the House and Senate of the small state of Rhode Island. I remember the fundraisers and helping put up yard signs. I remember the guys that ran against Dad. I recall the mud-slinging, but I also remember my Dad reaching out to thank his opponent for a well-fought race, and his opponent congratulating Dad. Dad was a Republican in a densely populated Democratic state. His only real ally was Governor John Chafee, who later became the Secretary of the Navy under then-President Richard Nixon.

I also remember when Governor Chafee lost his seat as Governor of Rhode Island to his Democratic opponent, Frank Licht. Gov. Chafee invited my Dad to bring me by and meet him in his offices, and I was an instant fan of how he exited his position gracefully. I recall him telling me, as I sat in his office, “Chuckie, win or lose, the victory belongs to the man that keeps his cool.” Not terribly exciting words, unless you sat in his seat as he said them.

Those words are still true. Like it, love it, or hate it, Donald Trump won through the tried and true system of the American Electorate. Yes, I realize there are people afraid. Yes, I realize there are people that hate him. Yes, I realize that the popular vote wasn’t his. Yes, I know we all would appreciate him dropping the Twitter battles. But here’s the thing – Why do people that have never met him, hate him so much? He’s a bit of a bully, but other than Jimmy Carter, what other President in our lifetime wasn’t? Yes, he’s loud and boisterous. Yes, he’s unconventional. I get it. He may not be on your side of the aisle or agree with you on healthcare, the environment, immigration, or abortion.

People hate him because there is hate in their hearts. He’s not my favorite leader, either. But he won. He is in charge. Since I’ve never met him face-to-face, I’ll have to trust a very trusted friend that has spent a good bit of time with him. I’ll have to trust the kind of people he nominates for critical roles. I’ll have to trust that if the Divine wanted to stop his election and inauguration, He would have done so. Just like when my guy didn’t win in 2008 or 2012.

Anybody can sling trash and cast shade on someone from a distance, but why be anybody? Anybody can gripe and disagree with the President’s positions and decisions, but can they offer solutions other than march, shout, protest destroy property, and grumble? Apparently not. Has it occurred to anyone that some of the larger supporters of the losing side are now having their businesses destroyed and plundered, simply because some of the protesters do not even know what they are protesting?

My unasked for solution? Start in my heart. Get my heart in line with the Divine. Then work on my family, so as to align their hearts with the Divine. And then advance the cause of Jesus and act or react in love, and yet with urgency. This American political wasteland that we find ourselves in is only corrected by each of us working on our hearts. President Trump isn’t the answer, nor is he the problem – we are. Our selfish, sin-filled nature is at the heart of this season of turmoil.

Why do people hate Trump so much? I think it is based on the degree of hate residing within their hearts. If we were to get the Divine in the right priority in our life, we might decide to work together to fix America rather than fight with each other while she falls apart from division and bigotry. This isn’t about making America great again. This is about returning the Creator and Sustainer of life back to His rightful seat as Lord of all and the Savior of the World.

I asked earlier in my rant, but it’s worth asking again; Why be anybody?

Let’s Give God a Reason to Bless the United States,
AChuck