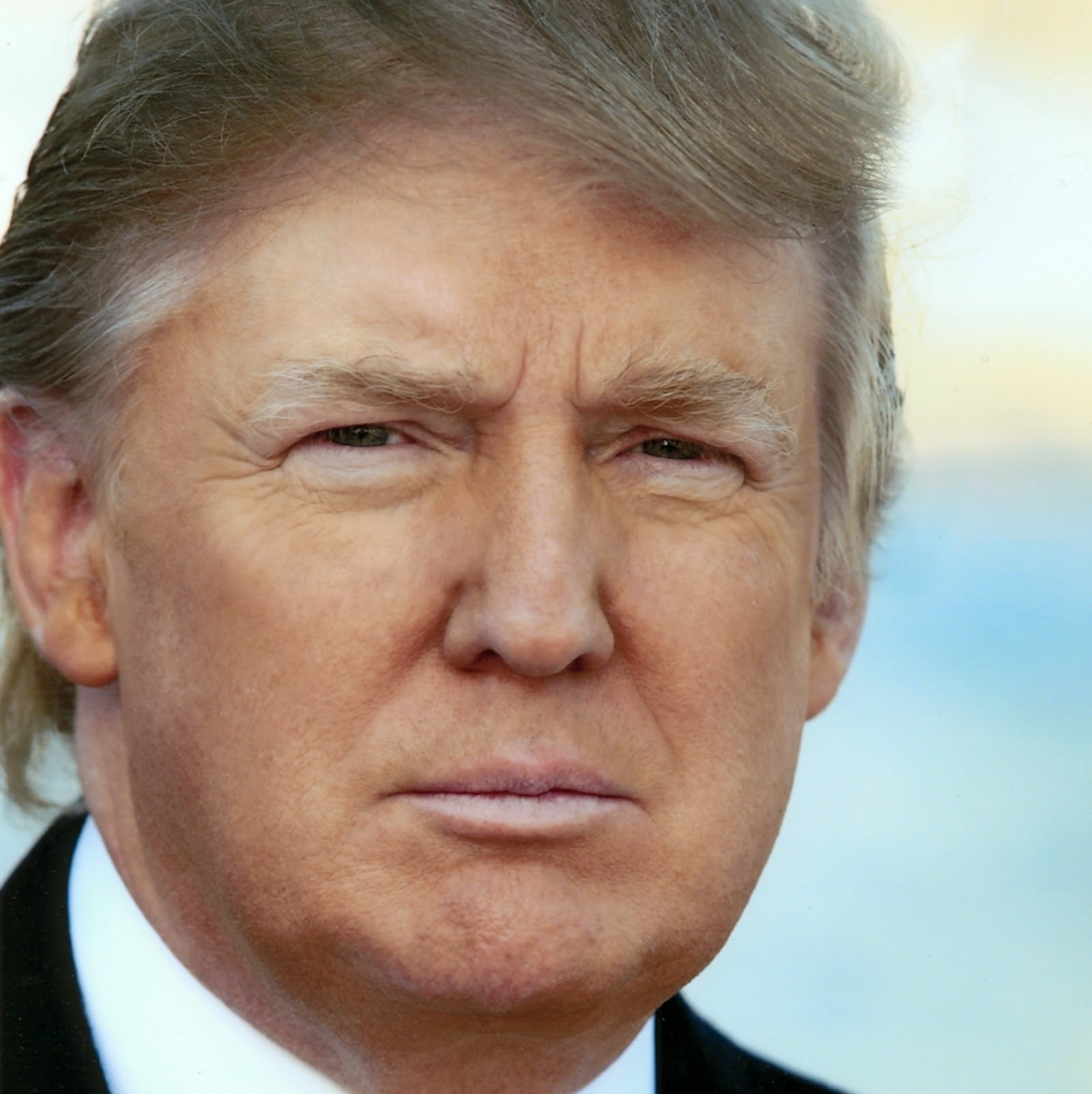 I don’t think anybody saw a Trump victory earlier this month. I know he had supporters and had a lot of anti-Hillary support, but wow! It seemed to have been the most unusual political season of all time! Every time he said something that seemed stupid to every rational human on the planet, he moved further ahead in the polls, and the inevitable victory. Baffling. It’s just weird. When did abnormal become normal and politically correct become politically incorrect?

Then yesterday I read a report from the Mayo Clinic saying that while we’ve known for years that diet soft drinks were bad for us, now we know that it actually creates a false reading in your body and makes more belly fat while having no calories. OMG!

First Trump, and then Diet Coke – What is this world coming to?

But unconventional, politically incorrect, atypical is NOT a new norm. The Scriptures teach us that Jesus was the very essence of these terms.

Born of a virgin, born into poverty, hunted by an oppressive government, and significantly challenged the leaders of the church. Jesus referred to the Pharisees, Sadducees, and Scribes (all leaders of the church) as a pack of evil vipers). He hung out with thieves, fishermen, and prostitutes. He said that to be first, we needed to be last. That we were to take on the role of a servant if we were to ever become great. He said that if we really wanted to find ourselves, lose our self. Everything Jesus came to do, say, and accomplish was packed with unconventional attitudes, teachings, and passions.

So why is it that we see a Trump win and Diet Coke actually do the opposite of conventional wisdom? Because, just like the church leaders in the first-century church, we like to explain, predict and understand all things. Even if the only explanation is God. I’m not suggesting that we can understand all that is to be understood. I’m actually suggesting to you that living at peace in the ambiguity of the Divine has the opposite effect on us. It doesn’t confuse us, it settles us. It doesn’t leave us blowing in the wind, but rather grounded to the Rock of Ages.

Ask yourself, what in my life needs a healthy dose of unconventional wisdom? What has become a norm in my life that needs to be turned right-side-up? The Divine confounds our human wisdom. Let Him confound you with His presence and power as you turn away from this world’s norm and head toward His new norm for you!

Sometimes, the opposite of your present predicament will follow your embracing of His way, His wisdom, and His work in your life.