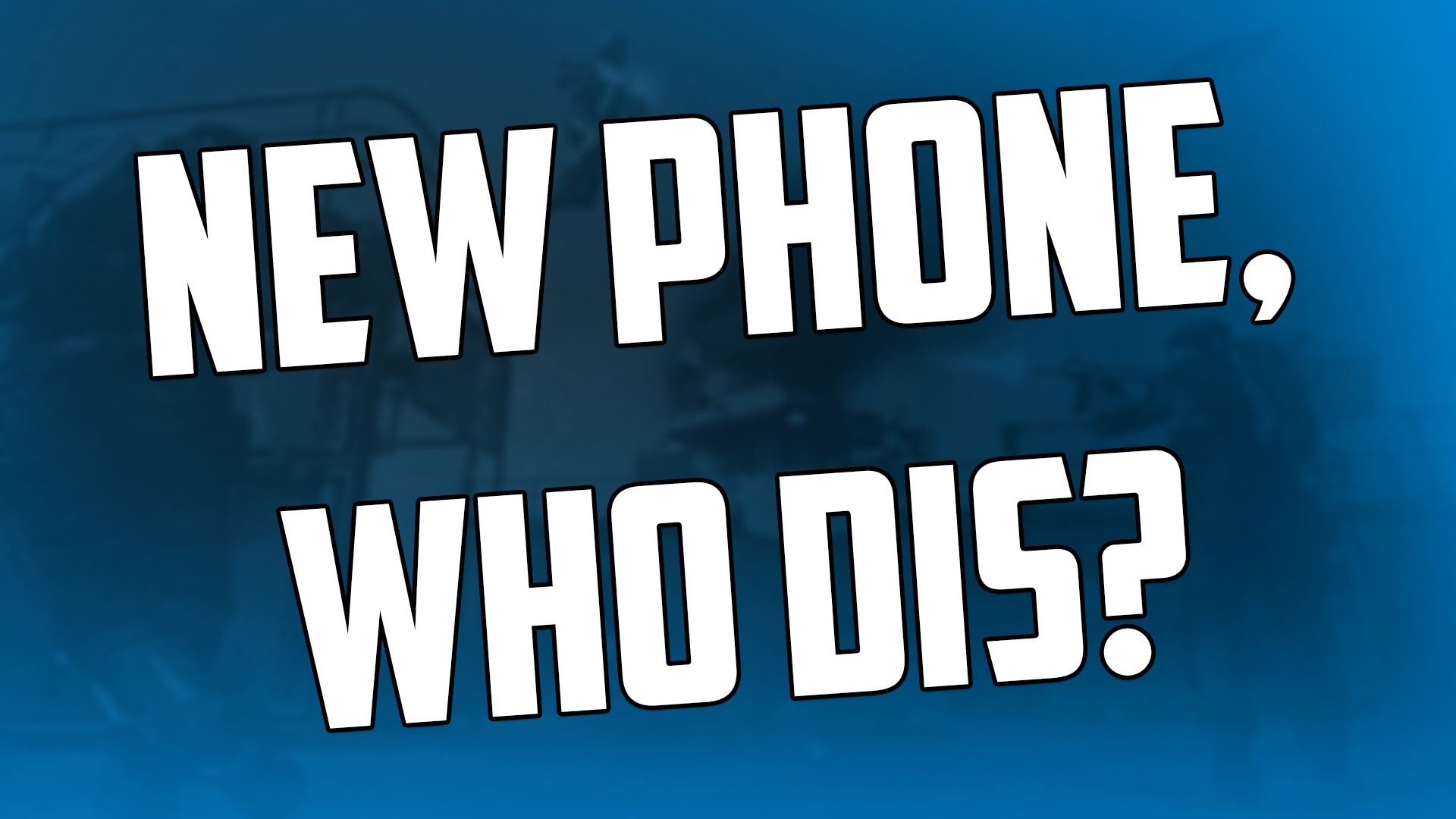 New Phone – Who Dis? with AChuckAllen

I was picking on Samantha, our youngest daughter the other day when she replied, “new phone, who dis?” It all came out in one elongated word and I had no idea what she said. Once I was brought up to speed, I realized she was telling me that it was time to stop picking on her and I had crossed the line from fun picking to straight up annoying. Just for the record, I have the ability to drive folks crazy and can definitely pick too hard, too long – Hence, NEW PHONE – WHO DIS?

Since learning this new phrase, I have often thought that I would be wise to consider “New Phone – Who Dis?” with a few things that either annoy me or aren’t the best use of these two ears. See if any of these apply to you as weel.

Get the idea? This world might be a far better place if we never had to leave a conversation wondering what “they” meant “by that.” I’m sure it would be a far better world if we could say what we mean, mean what we say and say it in love. What if we were to choose to be an encourager rather than a complainer? Or a peacemaker over a criticizer?

The Divine had a few things to offer in this category:
Proverbs 15:4 “Gentle words bring life and health; a deceitful tongue crushes the spirit”
Proverbs 16:24 “Kind words are like honey–sweet to the soul and healthy for the body.”
Proverbs 18:4 “A person’s words can be life-giving water; words of true wisdom are as refreshing as a bubbling brook.”
Proverbs 25:18 “Telling lies about others is as harmful as hitting them with an ax, wounding them with a sword, or shooting them with a sharp arrow.”

There are dozens and dozens of additional words of Scripture that instruct us regarding our words. If you’ll excuse me, I need to go spend a little time in those verses. How about you?