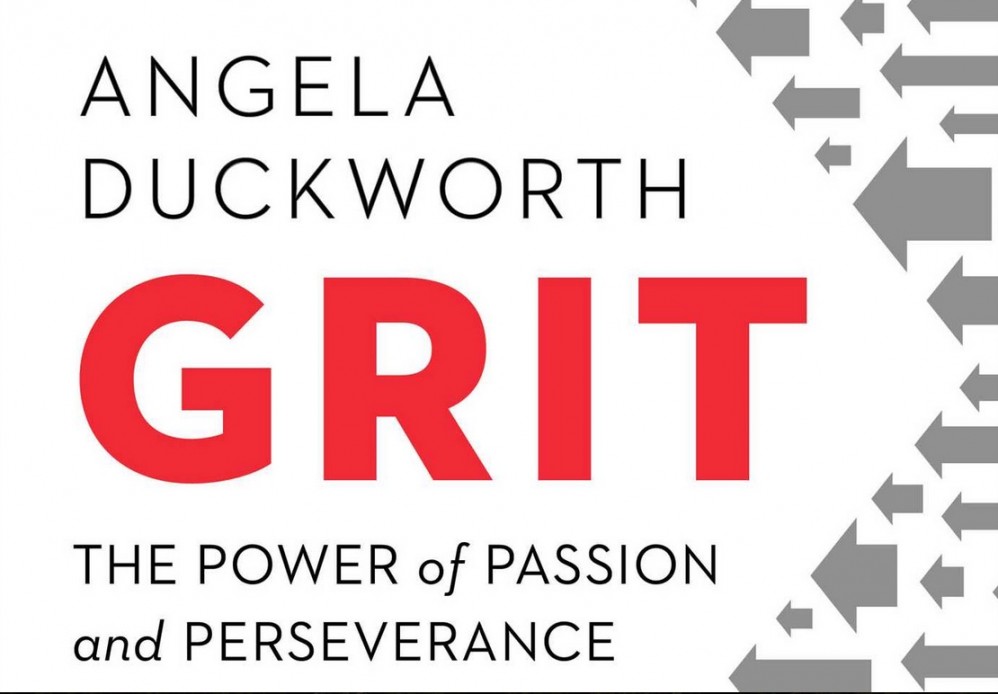 Here’s some heavy duty wisdom. If you want to reach the summit of your CLIMB, there are no shortcuts. You must start with one step, then the next, and keep moving forward.

Much has been written, studied and said about the key ingredients of success. Some say it is intelligence or vision. Other say that it is teamwork, collaboration or maybe passion.

I agree with Angela Lee Duckworth whose TED talk, “Grit: The Power of Passion and Perseverance, ” has now been seen almost 10,000,000 times worldwide (9,872,920 to be precise as of 1/11/17). Duckworth’s ground-breaking research concluded that the secret sauce of success was GRIT!

According to the Merriam-Webster dictionary, GRIT (in the context of behavior) is defined as “firmness of character; indomitable spirit.” GRIT, more than intellect, skill, pedigree, or education seems to be the required attribute to make it to the summit!

While I am a fan of her work, I’d like to enhance some of her scientific and research assumptions and findings with a few spiritual and practical suggestions. Such as:

Grit, true grit must be founded and grounded in something far bigger than our self-interest, our desire for fame and fortune, or stubborn tenacity. Succeeding in our life’s CLIMB set forth for you, by the Divine is far different than achieving long-term goals. It is the combination of spiritual fulfillment and Kingdom minded surrender. If our GRIT is relying on our human strength alone, then quit now and let nothing more than talent drive you.

In the book, “How Children Succeed,” the research was framed around this simple question: “How is it that some people achieve great things, and others don’t?” The answer? “The difference is not intelligence, skill or native ability. It isn’t cognitive at all. The difference lies in character, in traits such as discipline, persistence, self-control, gratitude…, courage and conscientiousness. One dimension, though, matters more than all the others. GRIT: the ability to keep going despite repeated failures.” See that? GRIT is honed and perfected in FAILURE. You cannot fail unless you are attempting something that inherently has the potential to produce failure!

GRIT! Do you have this secret sauce of the CLIMB?
Ask yourself these three questions:

Your ability to manage the fear of failure is imperative and a prerequisite for success. The supremely gritty are not afraid to fail, but rather embrace it as part of a process. They understand that there are valuable lessons in defeat and that the vulnerability of perseverance is requisite for high achievement. Teddy Roosevelt, a Grand Sire of Grit, spoke about the importance of overcoming fear and managing vulnerability in an address he made at the Sorbonne in 1907. He stated:

“It is not the critic who counts; not the man who points out how the strong man stumbles, or where the doer of deeds could have done better. The credit belongs to the man who is actually in the arena, whose face is marred by dust and sweat and blood; who strived valiantly; who errs, who comes again and again, because there is no effort without error and shortcoming; but who does actually strive to do the deeds; who knows great enthusiasms, the great devotions; who spends himself in a worthy cause; who at the best knows in the end the triumph of high achievement, and who at the worst, if he fails, at least fails while daring greatly.”

Folks who don’t possess a faith system founded on the Divine and His love for us are forced to try and find true grit within themselves,  exclusively using their own resources to combat the circumstances they find arrayed against them.

But those of us who believe in God believe that God will enable us to call on the inner reserves of courage He has placed within us to do what we never thought we could do. That’s you!

“He gives power to the weak and strength to the powerless. 30 Even youths will become weak and tired, and young men will fall in exhaustion. 31 But those who trust in the Lord will find new strength. They will soar high on wings like eagles. They will run and not grow weary. They will walk and not faint.”

Go Get Your Climb On – And Don’t Grow Weary in Doing Good!