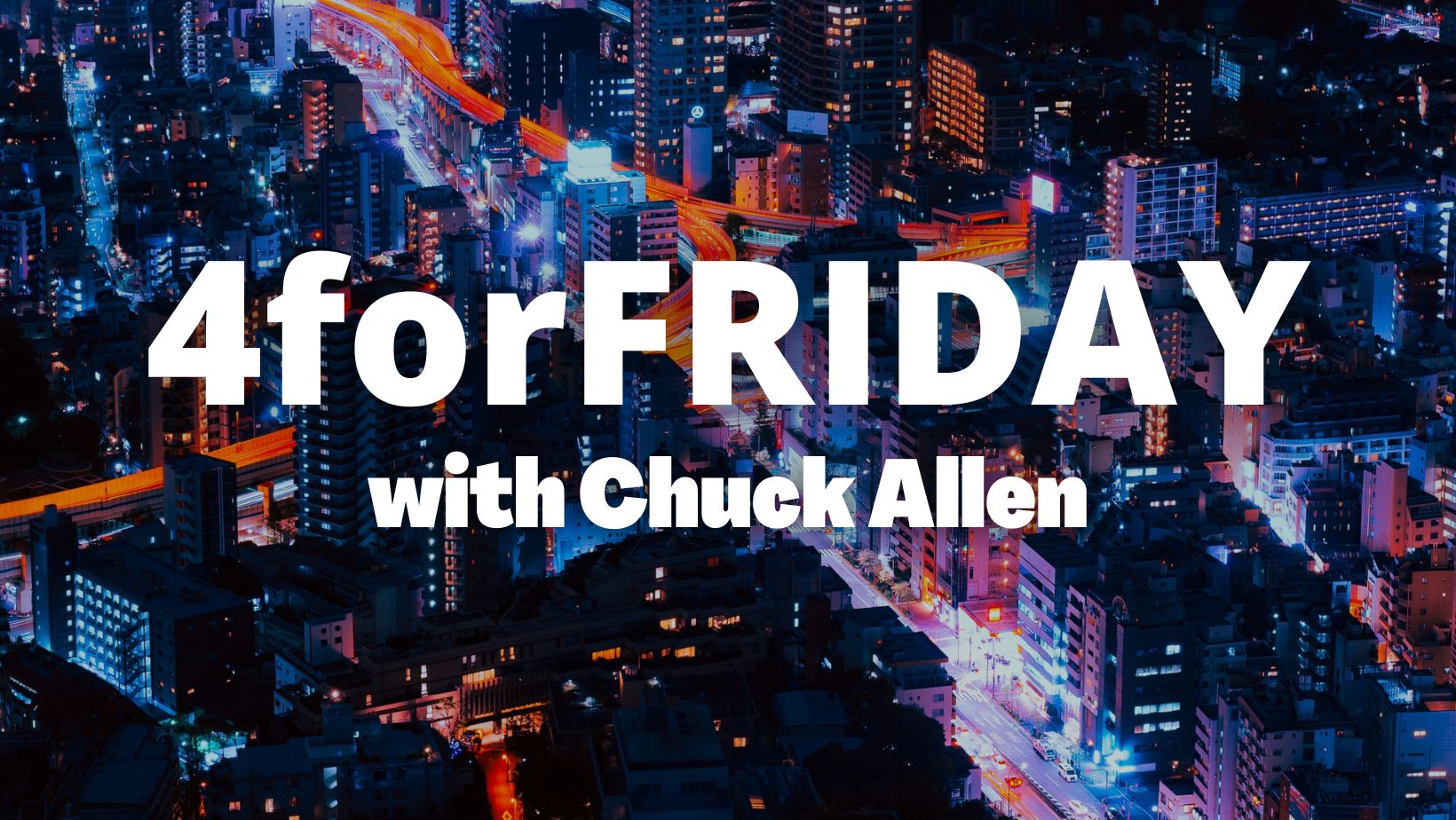 ONE
A NEW RESTAURANT FOR COMFORT FOOD: Bubba’s 33

My friend, Julie Homrich suggested this new joint near the Mall of Georgia is comfort food at it’s best. I promise that you’ll like it. Like shrimp? Try the “shotgun shrimp po’ boy.”

TWO
A MOVIE THAT WE ENJOYED: Thirteen Lives

In the true story of Thirteen Lives, twelve boys and the coach of a Thai soccer team explore the Tham Luang cave when an unexpected rainstorm traps them in a chamber inside the mountain. Entombed behind a maze of flooded cave tunnels, they face impossible odds. A team of world-class divers navigate through miles of dangerous cave networks to discover that finding the boys is only the beginning.

These chips are so stinking good! I know they aren’t healthy, but they are so good!

FOUR
A BOOK I COULDN’T PUT DOWN: Breaking History by Jared Kushner

Few White House advisors have had such an expansive portfolio or constant access to the president. From his office next to Trump, senior adviser Jared Kushner operated quietly behind the scenes, preferring to leave the turf wars and television sparring to others. Now, Kushner finally tells his story—a fast-paced and surprisingly candid account of how an earnest businessman with no political ambitions found himself pulled into a presidency that no one saw coming.