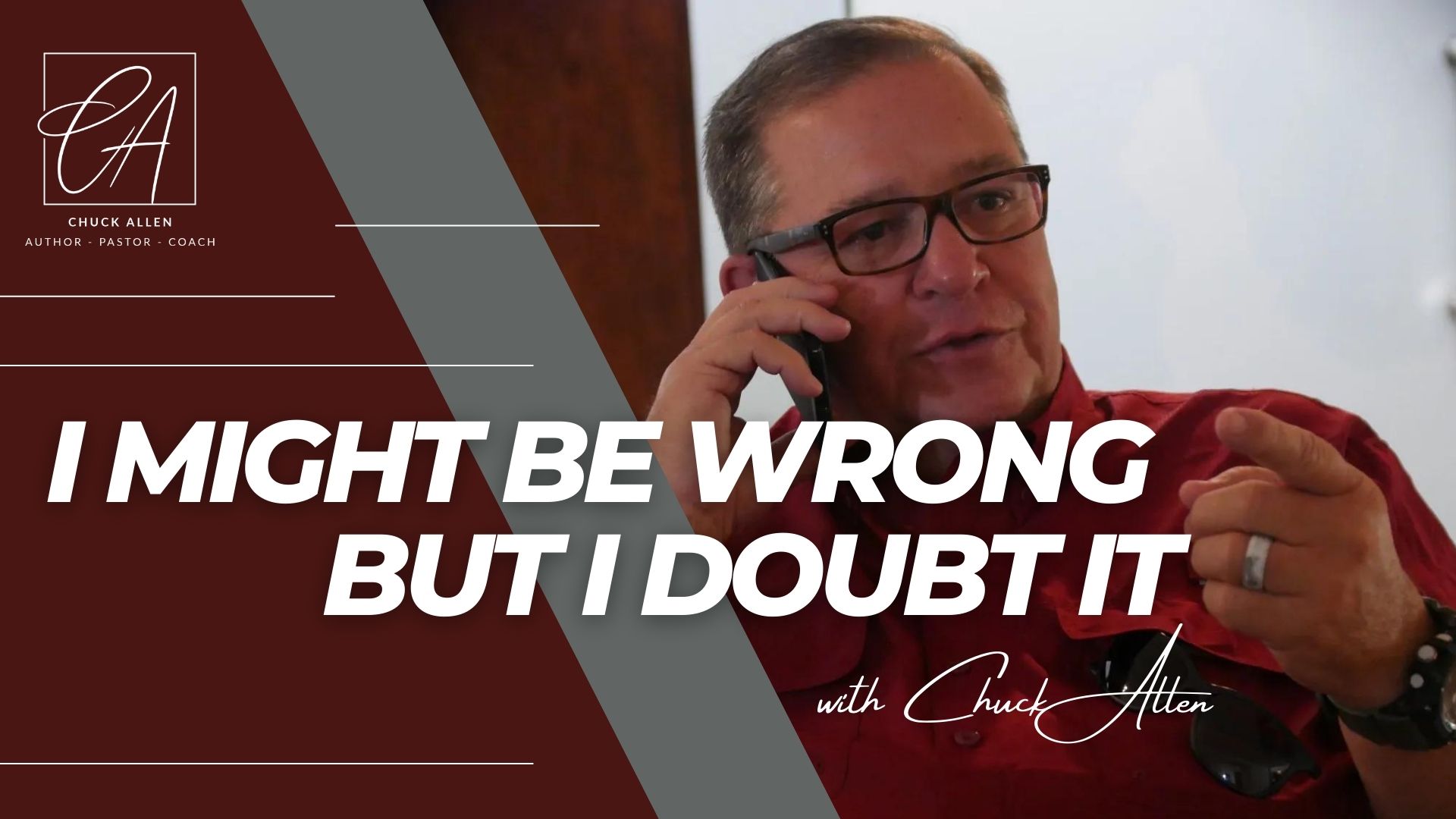 Have you ever been in the shower or riding down the road thinking, and it hit you that you might be wrong, but you doubt it? Yeah, me too. This week’s article is focused on POLITICS! But, you know the age-old story; avoid politics at the Sunday dinner table if you want to keep the peace. But, here we go. Why do we get so whacked out about politics in America these days?

America is in an information war – with itself. Our public forums, where we Americans discuss public issues, are broken. There’s little healthy discussion – and plenty of fighting. One reason why: Persuasion is difficult, slow, and time-consuming – it doesn’t make good television or social media content – and so there aren’t a lot of good examples of it in our public discourse. As a result, we have become propagandists, not persuaders. We have chosen the path of picking a side and unfolding a shock and awe campaign of how bad the other side is, regardless of who the other side is.

Pew research says that 93% of Americans are connected to the internet and 82% of Americans are connected to social media. We now all have direct access to communicate in the public square – and, most of us engage at some level in the propaganda machine. A lot of folks use their social media connections and platforms to knowingly and unknowingly spread misinformation, disinformation, conspiracy, and partisan talking points – all forms of propaganda. We’re all propagandists now. At times, we create our own version of dissent.

The inability of Americans to allow for dissenting thoughts has become an epidemic. When we do not allow for common decency in dialogue with those we disagree with, we lose all sense of humanity and turn what could be beneficial for the country into a battle of anger, resentment, and outrage. It doesn’t take long!

Hold your convictions close to you, but be cautious that your convictions are more than preferred thoughts and outcomes. America became America out of appreciation for how our Creator made us uniquely different, and we bond around that rather than fight about why it is the case.

Be sure to leave room for your fellow American to be right, even if it is seldom the case.

Be sure to leave room for you to be wrong, even if it doesn’t happen often.

As a country built on diverse thought, we must accept that wherever diverse thought occurs, conflict is lurking around the corner. Conflict, friend, isn’t the problem.
The problem is mismanaged conflict.

To demonize them without attempting to understand them is doing yourself disfavor! Leave room for that Republican or Democrat to share why. If they don’t know why, other than some talking puppet on an alleged news show, don’t argue; simply step away.

Everyone has the right to be wrong!

If you do find yourself in a heated exchange, be the grown-up in the room and take the heat down. Speaking truth in love is the key here. When we shower others with our worst, we rarely have an opportunity to persuade, we simply become part of the propaganda. Besides, we owe it to the world to lessen the noise and increase the collective IQ.

Step away from the keyboard when you are heated. There is no need to convince others of your lack of control. The country needs men and women of conviction, courage, and wisdom,
not more screaming and banter.

If you want to discuss politics, check your logo and ego at the door and have a clear, common, and compelling reason for what you say. Say it in a way that is helpful, thoughtful, and wise. Be willing to be corrected and be willing to accept differences, and watch how we can find a middle ground.