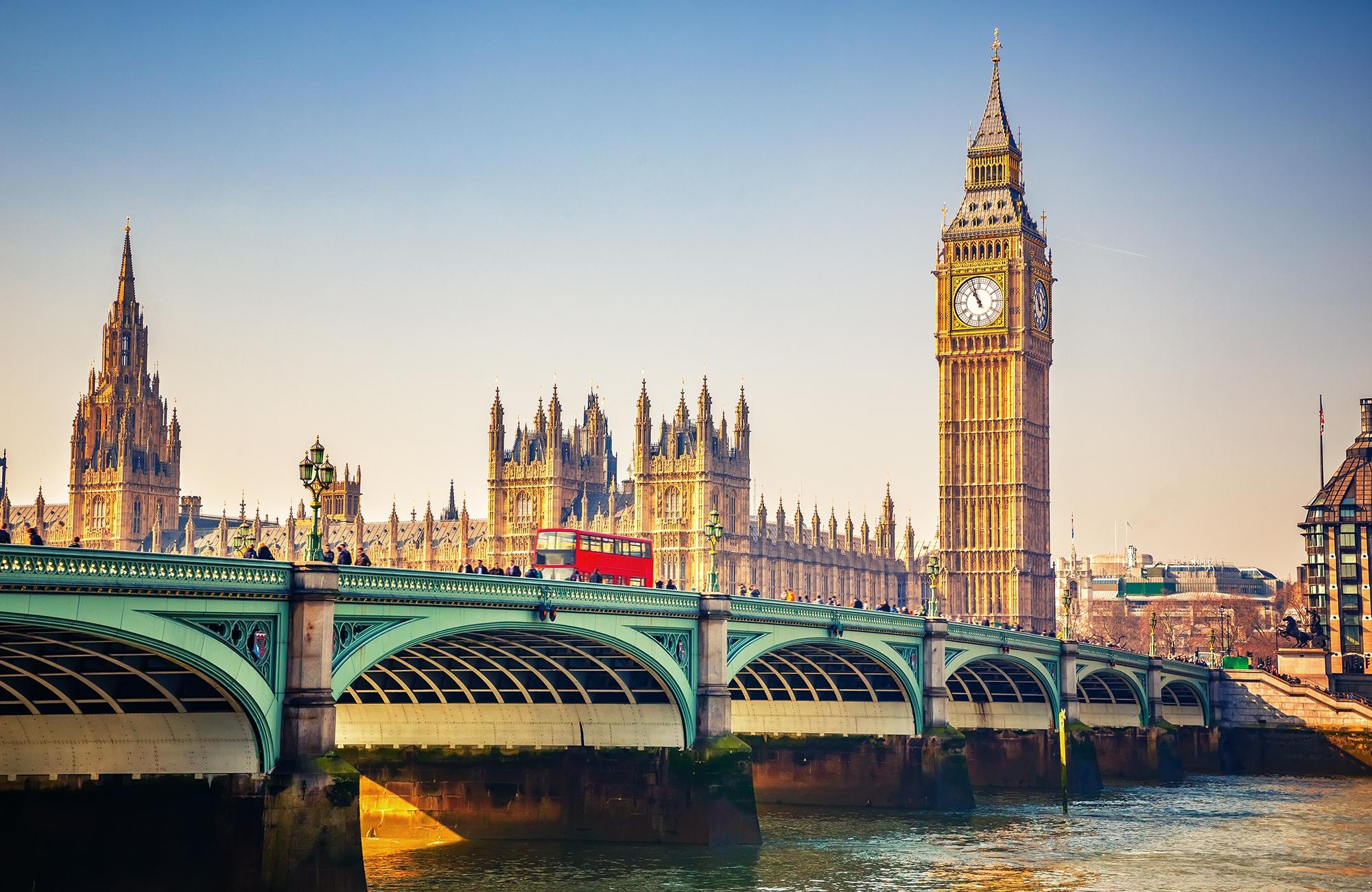 I love London! It had been more than twenty-five years since I was last in that great city. Like most parts of the westernized world, there had been plenty of changes. But there is still so much history in the city. Here are five lessons that I learned while in London-Town.

Have the Greatest Day!