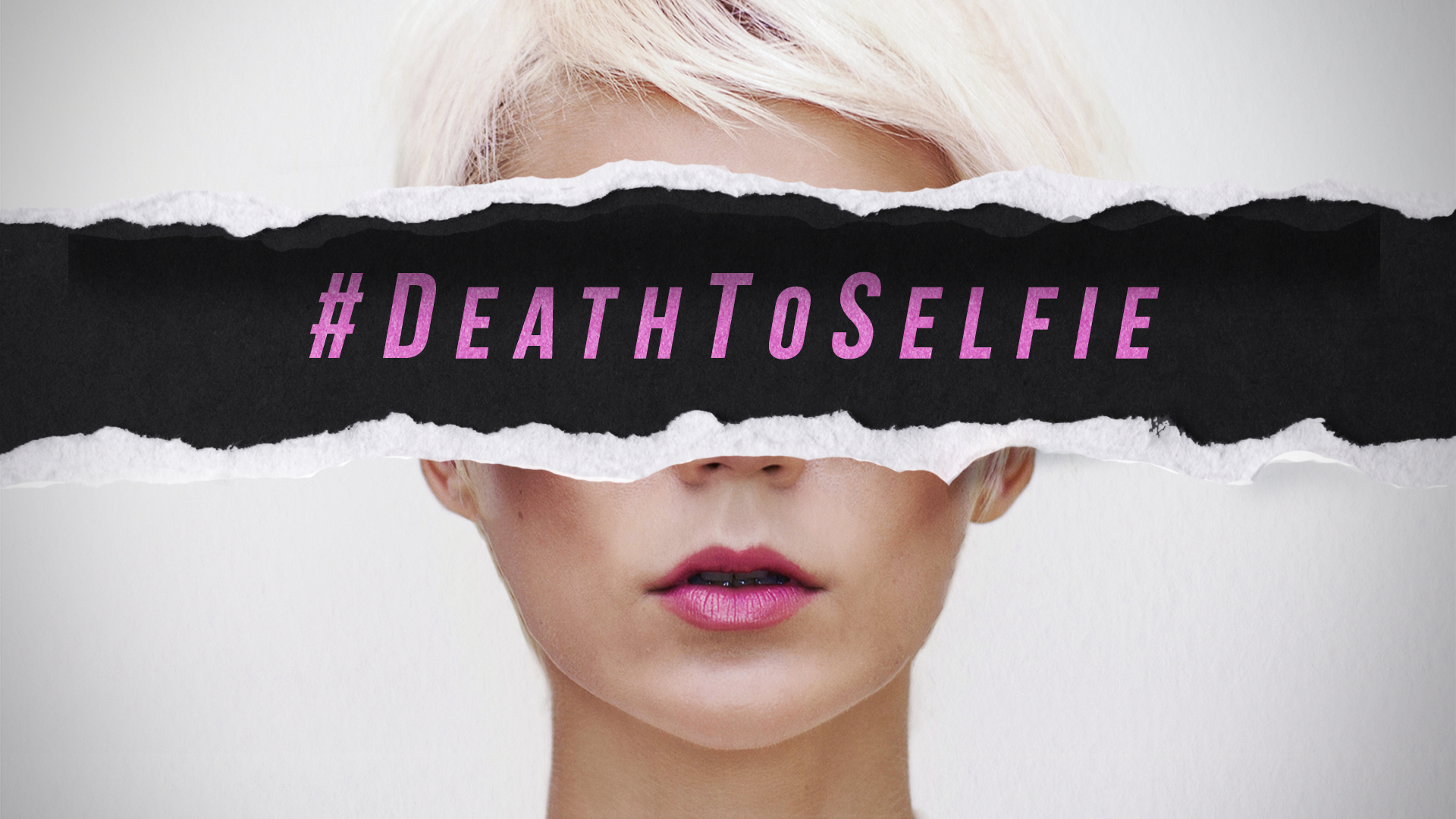 I’m a technology junkie. The thought of a $1000 iPhone is exciting to me. I love all that technology allows us to experience. Wait for it…Here’s the big BUT!

But, we have become so enamored with building our personal platforms and pandering for likes, shares, re-tweets, and emojis that I am now writing to people like you talking about people like us!

It might not come as a huge surprise to many, but prolific selfie takers rate pictures of themselves far higher than they do of those taken by other people.

A study published in the journal Social Psychological and Personality Science asked 200 students to take photos of themselves they would happily post online. The researchers then asked the students to rate photos of themselves on a scale of 1-7 for attractiveness. Another group of students was also asked to rate the photos for attractiveness and likeability.

By comparison, other people tended to rate the images of frequent selfie takers at around three for attractiveness and four for likability. Dr Daniel Re, a researcher at the University of Toronto who led the study, said: ‘They seem to be aware that people don’t like seeing a bunch of selfies of others, but when you ask people who hate selfies to rate their own selfies they rate them really high—almost as if they’d forgotten what they just said.’

The world, it seems, is much vainer than we could have imagined – there were more than 24 billion selfies were posted on Google’s servers last year. That’s just Google!

Google’s research shows that more than 200 million people upload images to the application each month who are responsible for an extraordinary 24 billion selfies.

This is only likely to be a fraction of the true number of selfies snapped by smartphone users in the past 12 months – Google only counted images uploaded to its Photos app. It will not include selfies kept on Apple’s iCloud, posted to Facebook, Snapchat, Twitter, and Instagram.

According to some estimates, there were more than 21 million selfies uploaded to social media each week, but Google’s figures suggest the cult of selfie taking has grown even further.

As a society, we are consumed with a narcissistic desire to be friended, liked, shared and retweeted, all while we have poverty, disaster relief, racial tension, civil unrest and global terrorism in our backyards.

I am embarrassed at my addiction to social media and the attention that I attempt to secure for myself. Especially when compared to efforts to use the very same medium to serve the world in truth and sacrificial love…whether it attracts more likes or not! My personal inventory leaves me far short of all the good that I could use this medium for.

Okay, rant over! Time for a SELFIE POST WHILE READING MY BIBLE!