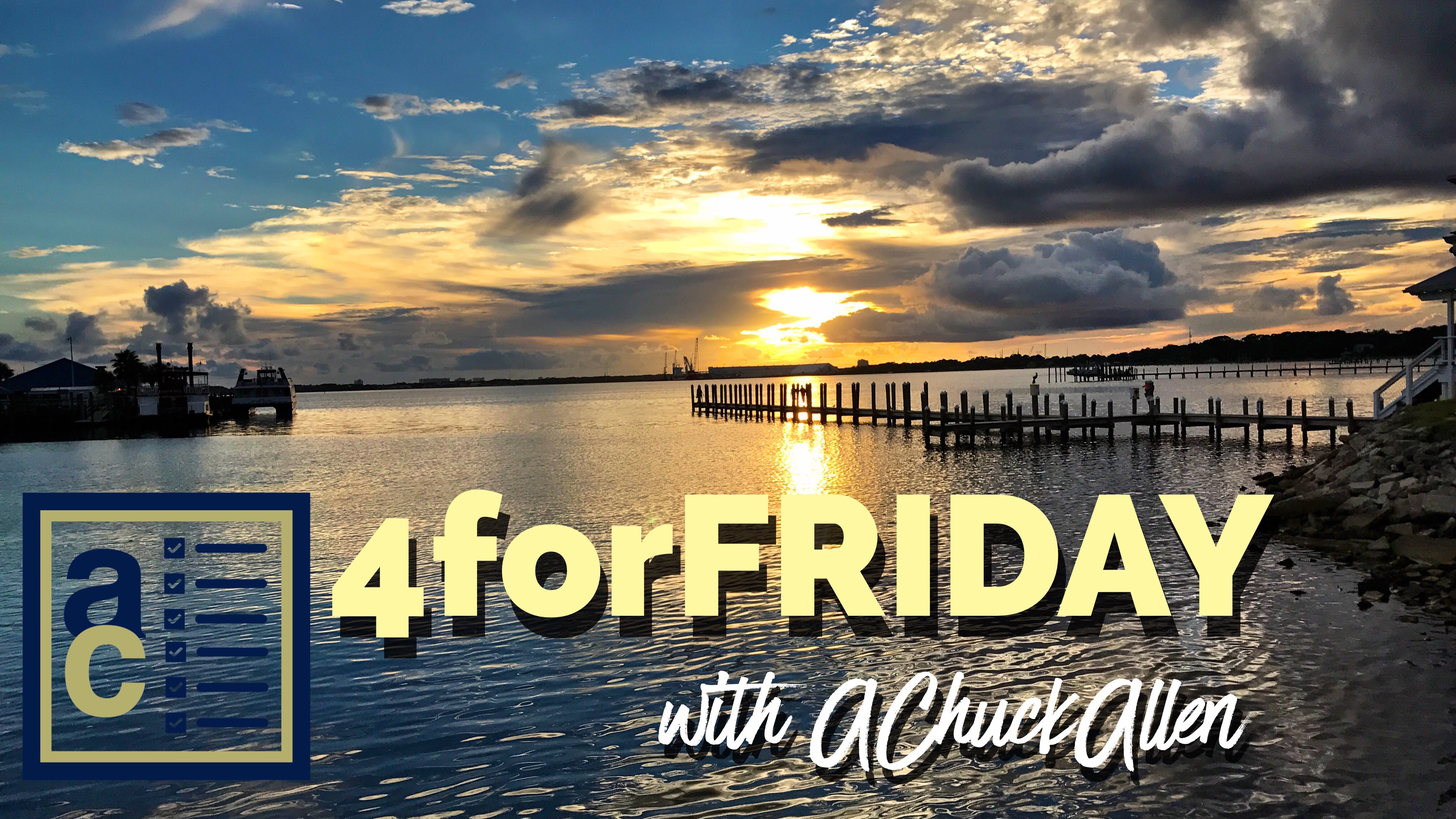 Most Fridays, I enjoy sharing at least four really good reads, listens, learnings or reviews. Several hundred of you guiys read this and many of you give me a little feedback, especially about suggested restaurants.

A Really, Great Read: Washington on Leadership by Richard Brookhiser
I promise that you will come away with dozens of great life and leadership lessons.
In 1799, at the end of George Washington’s long life and illustrious career, the politician Henry Lee eulogized him as: “First in war, first in peace, and first in the hearts of his countrymen.” Esteemed historian Richard Brookhiser now adds to this list, “First in leadership,” examining the lessons to be learned from our first president, first commander-in-chief, and founding CEO.

A Very Interesting Series: Lies and Legends; The Civil War
I rarely watch live television, but I cannot wait to see the Sunday Evening viewing of Lies and Legends. It’s not so much that its a great cinematic creation, but rather a very interesting documentary, If you are a bit of a Civil War buff, you’ll enjoy this series.

One of My Best Suggestions, Ever! MASTERCLASS
When I started watching MasterClass, I started to improve my writing skills in a class taught by Malcom Gladwell. My most recent class to watch and experience on my iPad was The Art of Performance by Usher. From cooking to singing. From chess to film making, I love this extraordinary teaching from world class performers in so many fields.

Airfare that You Can Afford: JetBlue Atlanta to Boston for $39/each way
You have to shop and get out early to reserve, but we have found (regularly) $39-$59 airfare fropm Atlanta to Boston and a few other northern states. Jenny, Abby, Sam and I flew round trip for $80/each! And the seats had pleanty of room. Hit the road!

A Quote from the New England Patriots Coach, Bill Belechick when asked about future hall of fame quaterback, Tom Brady:
“Well, umm…he’s a good player. We have a lot of good players.”

Thanks for joining me on this week’s 4forFRIDAY. Be sure to subscribe to the Weekday Podcast. 5 minutes/day & 5 days/week, you can hear a word of Scripture and encouragement. WeekdayPodcast.com

See you Sunday at Sugar Hill Church where we have three live morning worship gatherings and all three can be seen live on FB and live.sugarhill.church