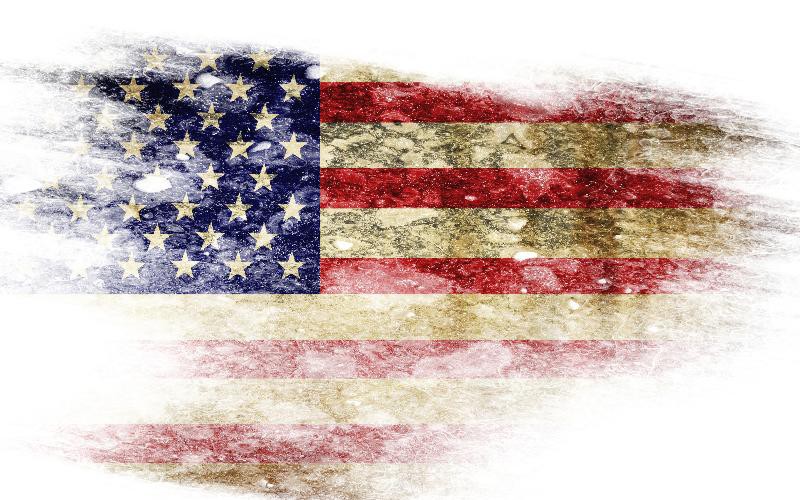 We Need to Grow Up by ACHUCKAllen

Are you as disgusted with Washington DC as I am? I read, or watch news that has long ceased to be news for years now. And before you Trump haters or Trump lovers start warming up your fingers to blast away, just give me another paragraph. Then you are welcome to fire at will.

This isn’t a Democrat or Republican issue. This is a common sense and common decency issue. When we are facing global terror, economic insecurity, worldwide starvation, human trafficking and health coverage nightmares…just to name a few, why are we spending millions on special prosecutors to investigate special prosecutors, who were originally seeking to find dirt on whichever candidate was breathing that day? Why in the world are we consumed with catching some politician with their hands in the proverbial cookie jar, when we all know that everybody seems to lay claim to at least four or five cookie jars themselves?

America doesn’t need more politicians. This great land of ours doesn’t need people that play the role of politicians. America the Beautiful needs women and men of courage and character to
stand up and grow up.

Virtually every waking hour seems to drag the folks in DC back into that really gross daycare center that we all knew could never get licensed because they never cleaned the floors. It was that gross, smelly center where cats made a mess in the faded turtle sandbox, and the van had seventeen ladders attached to it. It’s the place where the very worst side of small, selfish children roam through dirty playgrounds and extremely rough looking women stood watching with a Marlboro hanging effortlessly from their bottom lip.

But it’s not just the folks we elect in DC. It’s in our communities, schools, offices and ball fields. America seems to have an abundance of immature, spoiled-rotten children,  masquerading as adults. We argue over anything and seem to want to blame everything on whoever we were last arguing anything with! What the heck?

My Grandad was a man’s man. He was tough, kind, rugged, genuine and a man that seemed to always do the right thing. He would say to our elected bottle-babies in the House, Senate and West Wing to zip it and do something that matters – right now! I heard those words a few times. He might also say to us preachers, you boys need to stop sharing baby cereal laced with too much sugar and throw a steak on the grill!

As for me, I think most, if not every single challenge that we Americans face, can be turned right-side-up with these four principals:

Friend, this is still the greatest country on the face of the planet and yes, I still get teared up when somebody belts out the National Anthem in such a way, that when those aircraft fly over and the rockets start firing, I wanna run through the heart of Kabul waving Old Glory.

This isn’t about the good old days. I think we are living my kids and grandkids good old days, right now. This is about placing a cease and desist order on the childish behaviors developed over years of living the comfort and peace of our American lives. This is about saying to Washington and into our mirrors, we are better than the foolish bickering with the left against the right, donkeys against elephants, black against white, the cop against the pedestrian, gay against straight or wealthy against needy!

America, let’s choose to GROW UP!