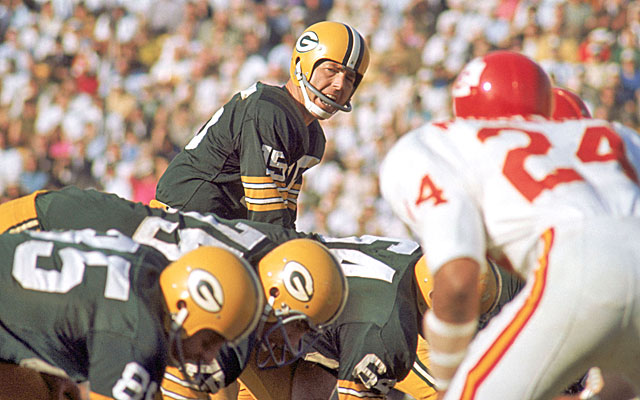 How Super Bowl I – LII Was Won by ACHUCKAllen

As I am writing this, I have no idea who actually won this most American spectacle. I’m 58 years old, which means that I have seen every Super Bowl, Including Super Bowl I. I remember watching with my dad on our recently purchased color television, that used a rather large antenna mounted on the side of our fireplace.

In all 52 games, I’ve discovered that there is always a handful of stories inside the bigger stories. Every year, it’s some measure of how a coach, a quarterback, or another player stepped up and made history. When I think Super Bowl, I remember Super Bowl III, when Joe Willy Namath predicted that his New York Jets would beat the Bullies from Baltimore and Johnny Unitas. I can still see him jogging off the field with his number 1 finger wagging in the air.

We all have some opportunity to play in our version of the Super Bowl, don’t we? I’m not talking about the game, I’m talking about in our daily grind. Each morning, when we arise, we will inevitably display how prepared we are for our moment.

Amazing how similar this game is to how our lives are played out on the field of faith. We Followers of Jesus have been called to a life of Interdependent Parts, Synergistic Unity, Sacrificial Service and Supernatural Faith.

I can only speak for me, but I want to wake up each day with a passion to win on the world’s largest stage, where life, death, Heaven, and Hell are at stake!

Let’s commit to the interdependent relationships, synergistic community, sacrificial service, and supernatural faith that might actually win the applause of the One that created us to play on that field!