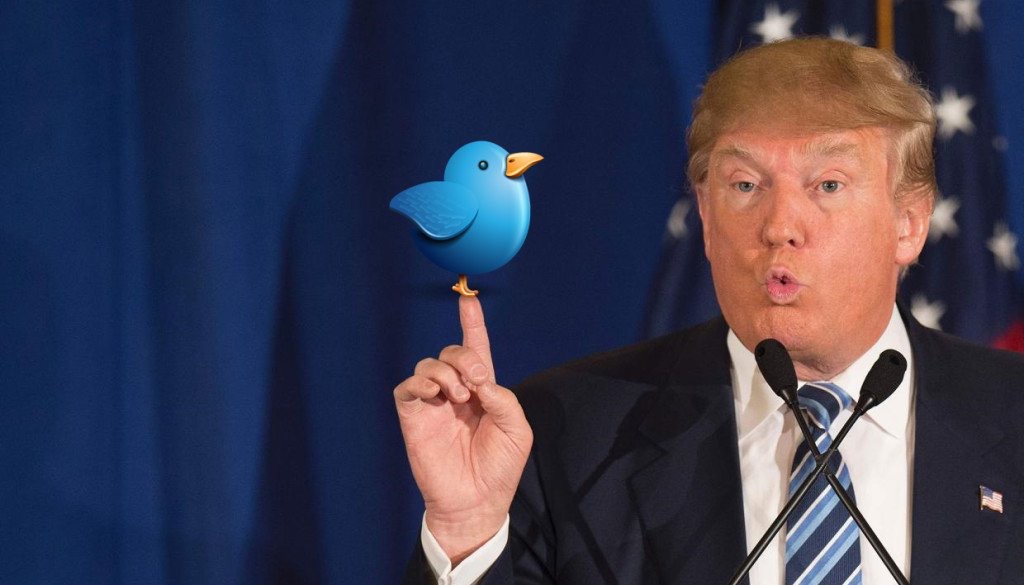 Not that anyone in Washington would care, but I am pleading with the President of these United States to lay down the smartphone and step away from Twitter! I get it! You are underattack on every front. Every task, statement, meal, and sideways glance earns you the scorn of millions. I get it! You are unconventional, unorthodox in your leadership mechanics and you don’t really care what anybody thinks. A lot of that boldness is what got you elected.

Again, I get it! Even Fox News has a hard time supporting you and your decisions. But I beg you, Mr. President…STEP AWAY FROM TWITTER!

The challenges that we face, in this great nation cannot be solved through 140 characters of sarcasm, anger, bitterness or insecurity. They cannot be reasoned with by bickering and finger pointing! They require a laser-focused, rock-solid Commander in Chief that isn’t distracted by a hater on a television show. Those folks are paid to stir up the emotions of viewers. And, by the way – that’s true on all sides. Nobody is truly fair, balanced, or simply reporting the news. I firmly believe that if you would lay down your arms or anger and pettiness, the news might be directed at your solving a few minor challenges like:

Mr. President, I voted for you. I was, and still am ready for the kind of change you spoke of in rallies across this great land. In a polarized society, fertile with inquisitions, senate hearings, FBI probes, scandalous leaks and political grandstanding, we the people need the focus of our elected leaders to rise above the pettiness and foolishness of race-baiting, headline-grabbing, weak-knees and scathing tweets. We the people need leadership that transcends the modern age of political expediency!

Dear Sir, please put a pause on the tweets and put some power in tackling that which threatens  our nation!