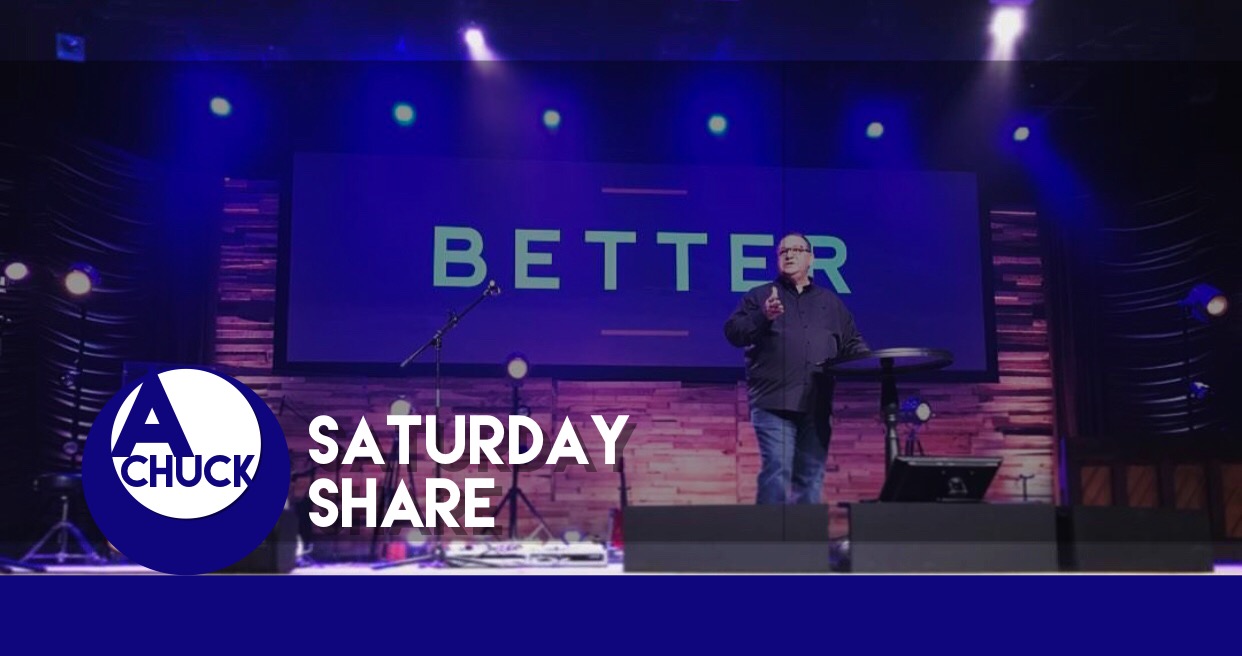 Each Saturday, I love to share an article or another author’s BLOG that has been an encouragement to me. Today’s Saturday Share is from Jim Denison. I think you’ll be encouraged and motivated by his writings.

Why Going to Church is Good for Your Health

New research indicates that church attendance reduces stress. Before I explain why, let’s survey some reasons we need the help.

According to an expert on radicalization, the latest terrorist attacks in Great Britain are “just the tip of the iceberg, and it’s an enormous iceberg.” British authorities are currently investigating 500 active terrorism plotters, 3,000 other persons of interest, and 20,000 others with links to militancy. UK security officials say the number of radicalized individuals has become unmanageable.

Shootings such as yesterday’s tragedy in Orlando seem to make the news daily. In addition to violence, consider the escalating moral challenges of our day. A Catholic farmer was recently barred from a municipal farmers market in Michigan because he stated on Facebook “his Catholic belief that marriage is a sacramental union between one man and one woman” and chose not to host a lesbian couple’s wedding at his orchard.

A transgender man is in the news because he stopped taking testosterone and is now pregnant. The Church of England will vote next month on whether to create an official “baptism-style” service to celebrate sex changes. A woman in San Diego says she is “objectum-sexual,” a person who is in love with an object. In her case, she says she married a train station in California.

Do you feel your stress level increase when you read the news? So do I. This is not good—stress has been linked to cancer, lung disease, fatal accidents, suicide, and cirrhosis of the liver. It can damage the heart, weaken the immune system, and cause weight gain.

Fortunately, there’s an amazing remedy for stress: going to church.

We already knew that church attendance improves the longevity of women. A Harvard professor’s study found that women who attend religious services more than once a week have a 33 percent lower risk of death than women who never attend worship.

Now a new report by a Vanderbilt University professor indicates that those who attend church services may reduce their mortality risk by 55 percent. The study collected data on more than 5,000 people, finding that those who did not attend church at all were twice as likely to die prematurely as those who had attended a worship service in the past year.

Why is churchgoing so healthy? The Vanderbilt professor explains that social support, a sense of compassion, and personal holiness result from church attendance. Each is known to contribute to reducing stress. And the lower our stress, the longer and healthier our lives.

The remedy for stress is not found in our fallen culture but in our risen Lord. Fifty days after Easter, his followers were surrounded by a hostile Empire and decadent society. As they met God in worship, they were empowered by the Holy Spirit. They witnessed so boldly and preached so courageously that three thousand came to Christ (Acts 2). Before long, they “turned the world upside down” for Jesus (Acts 17:6).