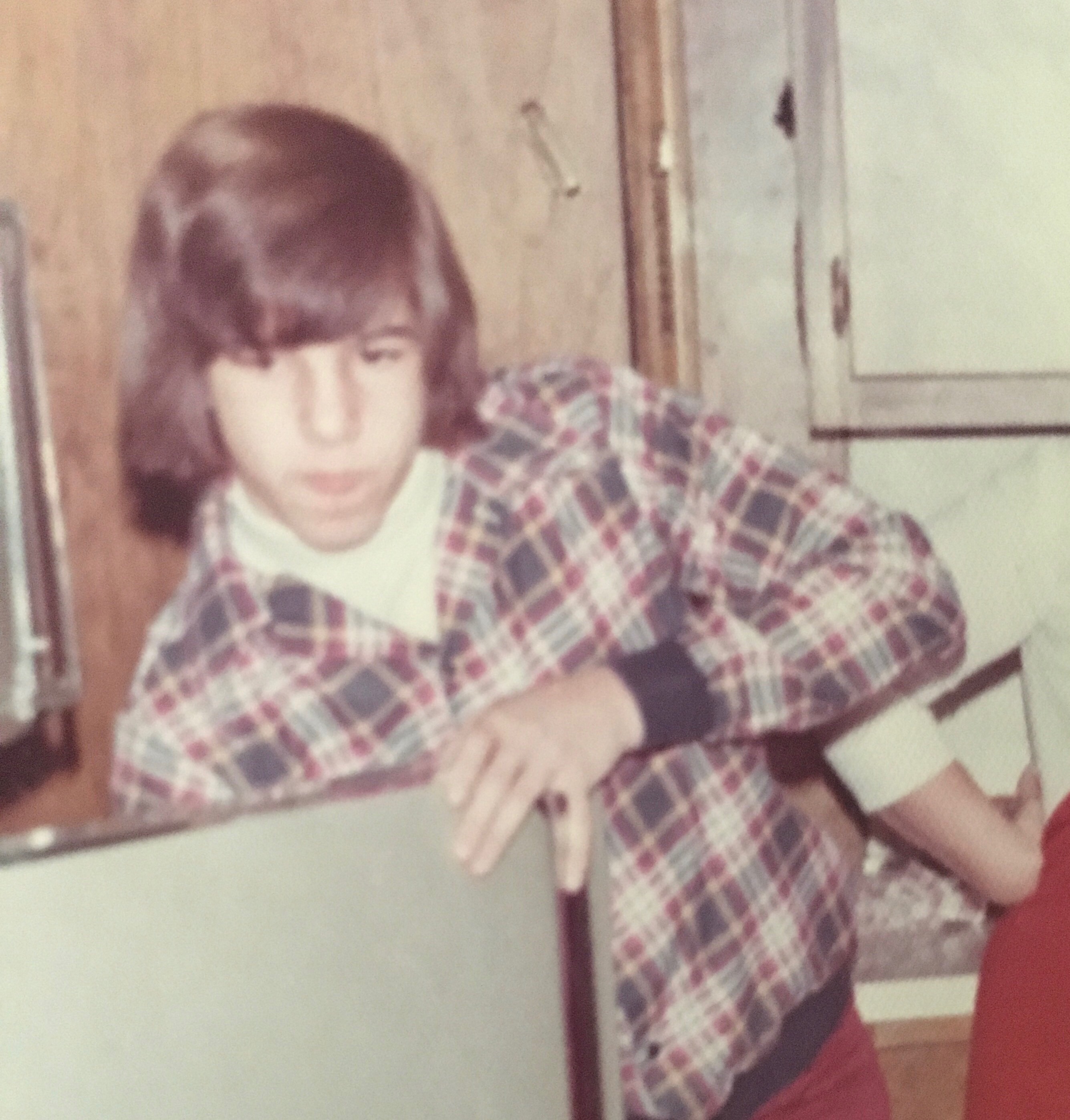 Yep, that was me at about 14 years old. If I knew while I was in my high school and young adult life what I know now – I would have lived quite differently. I’ll bet you would have, as well. Here is an abbreviated list of what I would have done, had I only known then, what I know today:

This is just a short list of ten things I would do differently. I think I could continue adding dozens and dozens more to this list. How about you? Is there anything you’d do differently?

I’m of the opinion that many of these things can indeed be learned in our latter years.But the years we waste are gone forever. I’m working on this list now. Want to join me?