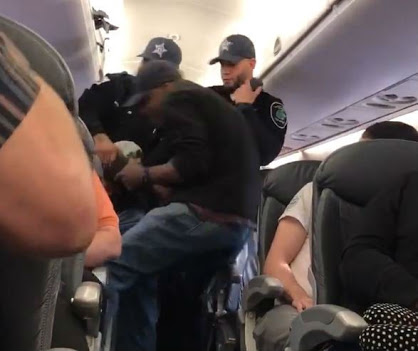 Listen Up United Airlines with AChuckAllen

Wow! Just Wow! Just about the time that I regret saying something in a BLOG, or in a sermon, or even in a friendly chat, I realize that I don’t have near the problem that United Airlines does right now! They have rightly been charbroiled over the negative waves of fiery public relations. They have blanketed the airline with really, really bad PR. What can we learn from United? And how can we adapt these lessons into our own interpersonal lives?

Have a great Thursday!
–AChuck