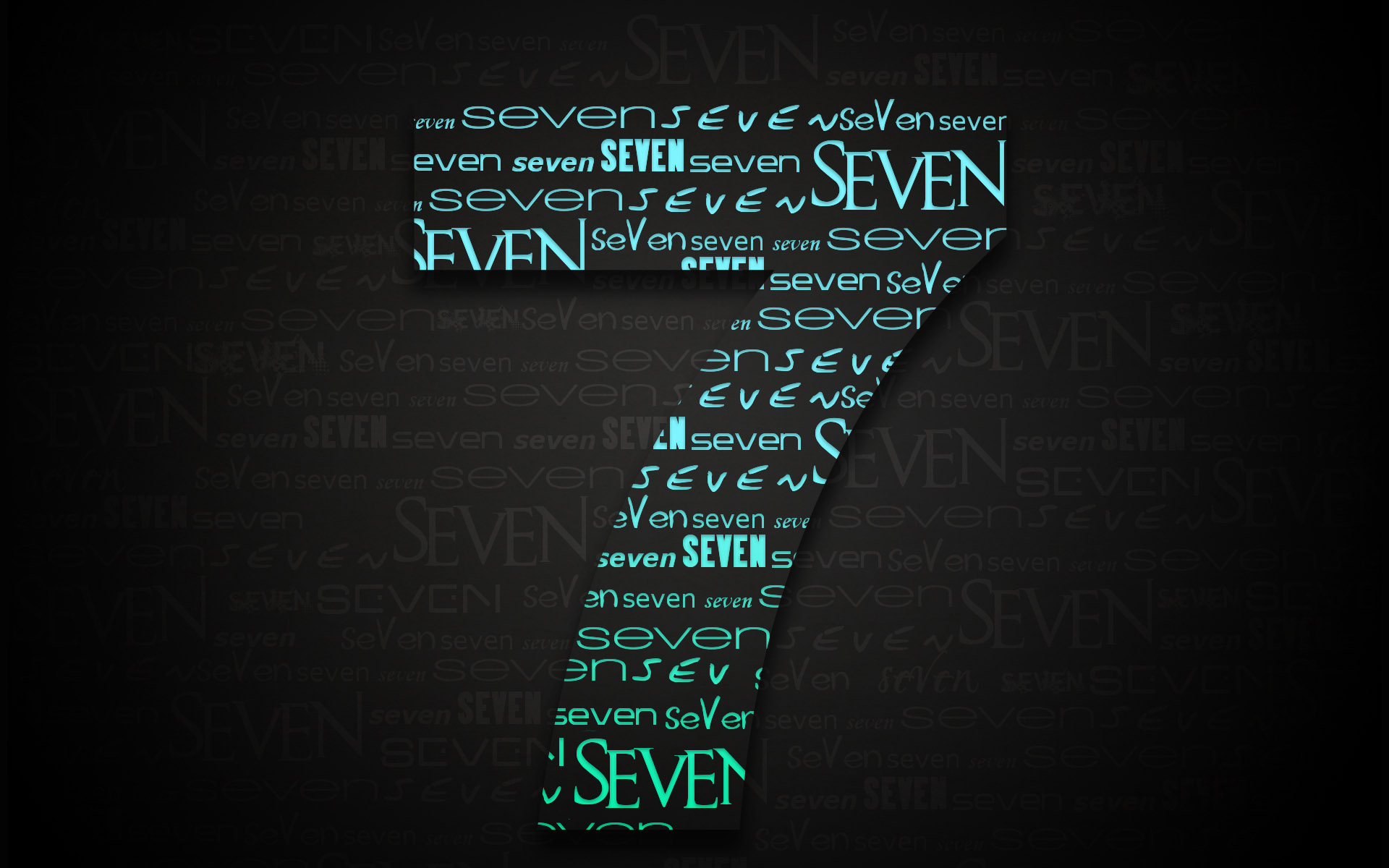 The Christian world is approaching the greatest season of our faith. The season of resurrection. What it means, what it stands for and all that it encompasses is beyond human comprehension. If your week is anything like mine, it would be of great comfort to hang my week on a few truth-filled encouragements. Below are seven words that should give you a pep in your step and a song in your voice. They might just make Monday a great day!

There have been a lot of last words spoken by famous people. Some were profound. Some were foolish. Some were worthless, but they all were captured and recalled.

Here were seven last words from Jesus of Nazareth. These are earth altering, Heaven promising, faith sealing words that should give your Monday a great day:

Last words that were spoken both in love and in agony. Seven words that were spoken on your behalf, by the Son of the Living God. Spoken as His life was freely given and so we could have FORGIVENESS & SALVATION. Freely given to allow us to be in right RELATIONSHIP with God, our Creator through the ABANDONMENT of His life for ours. Because He endured unimaginable DISTRESS so that He and we could TRIUMPH over death and gather together in a huge REUNION in His Father’s House, where there are many mansions waiting on those that choose to follow Him.

Seven life-altering words to give you life this Monday!