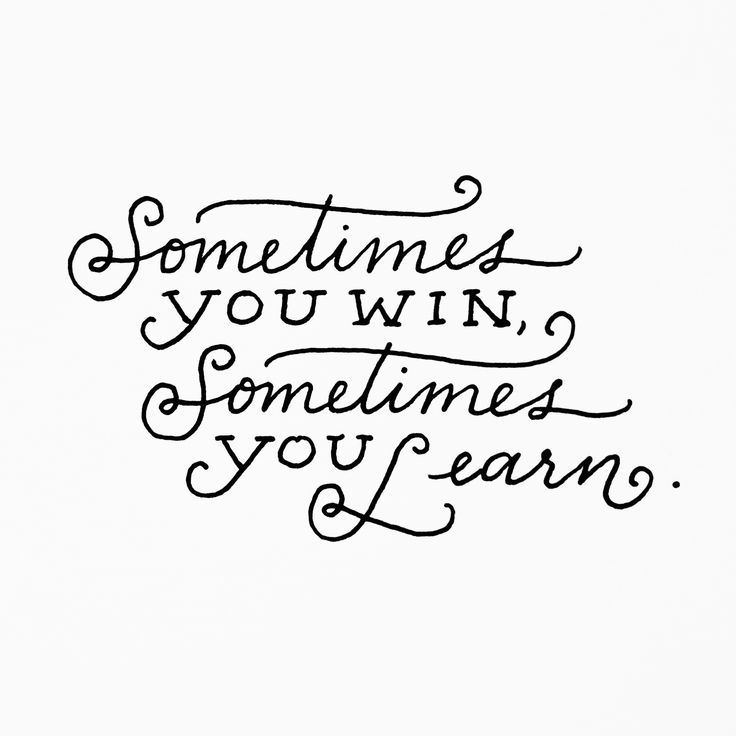 If you know me personally, you might find it hard to believe that in my younger days I was a pretty good athlete. I played on some great teams, and I played on some awful teams. I ran track, where I counted on a team in the 4×100 & 4×400 relays. But I also ran several events on my own. I remember winning the Gwinnett County Championship in the 300 Intermediate Hurdles in 1976. Those were the days. Hair down to my shoulders, my knees didn’t ache, and my belly was flat with a hint of 6-pack. Now it’s more like a keg. It was a perfect Spring day. Our relay teams had qualified for the finals in the 4×400 event, of which I ran the 2nd leg. I had qualified for the finals in the 300 Intermediate Hurdles.

I won my final in the hurdles and was beyond excited. Coach Strickland had prepared us for the finals in the 4×400, as we had posted the fastest qualifying time. The gun sounded, and we won by a country mile….and then the news. Somewhere between the baton exchange from the third leg to the anchor leg, our runners had crossed the line of no return, and we had been disqualified. We couldn’t believe it! But there it was. At the medal ceremony, we watched a rival High School receive the championship medals.

We hadn’t dropped the baton, and the judge that disqualified us was from the now winning team. We were angry. We were frustrated, but Coach Strickland told us to walk up to those guys, shake their hand and congratulate them. And we did. After the meet, while we were still whining and griping about the outcome and the certainty that we had been totally cheated out of the win, Coach must have had enough. He got us together and gave us his speech for the day. I don’t remember all of it, but I remember these two phrases:

He was right then, and he is still right. Destroying property, abandoning civil discourse and creating havoc because you lose is the coward’s way of losing. It reminds me of a boyhood buddy that when losing a board game, would toss it aside for the sole reasoning of not winning.

I’m not sure if the good guys won or lost in all the election tornadoes across this great country, but I know this – Destroying people’s property and spending time, money and energy over the fact that your team lost is ridiculously foolish.

Coach Strickland was right – “When you lose, act like a man,” He didn’t address us as though that was a gender specific statement. It was a statement that men and women of decency, character and courage recognize that sometimes you lose. That sometimes you need to suck it up, and if the rules need changing, you have to wait to change them BEFORE the next race.

You wanna equip your kids for life? Point out the wasteful, foolish whining and point your feet in the right direction. Then walk that way until you win again. But stop whining and pouting like a spoiled 2nd grader that’s losing a game of Sorry at a sleep-over.

Just a thought as I saw more rioting on the Sunday evening 11pm news.