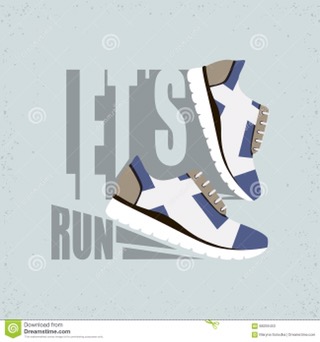 In October 2016, USA TODAY reported on what Americans are most afraid of.
People are afraid of a lot of things, ranging from terror attacks to identity theft and deaths within the family, according to the third annual Chapman University Survey of American Fears.

Is that not fascinating to you? Seriously? My greatest fear is that I will have died and never actually lived! I’m fearful that I will not have left any significant dent in the planet by which someone could look back on and say, “this world is really going to miss Achuck.”

I’ve been a part of some very cool things in my life, but I don’t think that I’ve ever truly pushed all the chips to the middle of the table, and gone for broke.

Well, it’s time. At 57 years of age, most folks are ready to settle in and ride it out. Maybe mail it in for a season. Avoid causing a stir or upsetting the apple cart.

No! It is time to put the hammer down and go for broke. I may crash and burn. It’s possible that I will swing big and miss. But I am more confident than ever that this is the time to trust the Divine and Run! As my favorite TV preacher, TD Jakes would say, “somebody make a path, I gotta run. Get in the race or get out of my way, it’s time to run!”

I hear the waves splashing against the side of the boat as Peter steps out on the water. I see the boldness as he says to the beggar  at the Gate Beautiful, “look at us!” I feel the presence of the Divine as He speaks “Peace be still” to the universe, and she answers. And I sense the Divine welling up inside me saying “RUN AChuck, RUN!”

Wanna run with me? It’s gonna cost us something.

It’s going to be a significant risk. It will require great faith. It will challenge our assumptions and question our sanity. But I hear Him saying to me, “AChuck, let’s run!”

I will not look back one year from now and have to utter the saddest words in the English language – “I WISH I WOULD HAVE!”

Are you with me? Then let’s run!

WATCH TD JAKES RUN IN THIS VIDEO BY CLICKING HERE!