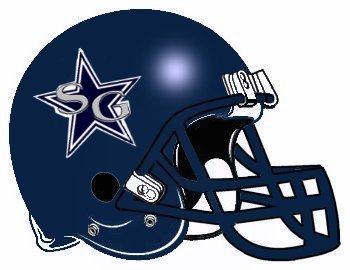 It was 1974 and I was a freshman at South Gwinnett High School. I had just moved to Georgia from Daytona Beach, Florida with my family. My first day in my new school found me in Coach John Sawyer’s classroom. I had no idea at that time the impact that Coach Sawyer would have on my life.

My previous football coach had known Coach Sawyer and sent a sealed note to Coach Sawyer via my gym bag. I had no idea what that note said, but I learned from Coach Sawyer later that season, that it said, “this kid is as tough as they come, make him work for it, but he won’t quit.” I learned later that season what the note meant. I learned that I was expected to work harder, run harder, lift with more passion and hit with more ferocity than everybody else. You know what? I loved it!

I learned hundreds of lessons from Coach Sawyer over my four years of football and baseball, but the lesson that stuck to me was the lesson he shared at the end of each season and with his hand on my shoulder as I left the South Gwinnett Fieldhouse for the last time.

The lesson was simple but profound. “Allen, if you stand in the barn long enough, you’ll come out smelling like it.” The meaning? Be careful who and where you spend the bulk of your time with because you will become like them, make decisions more like them, and you’ll eventually become them.