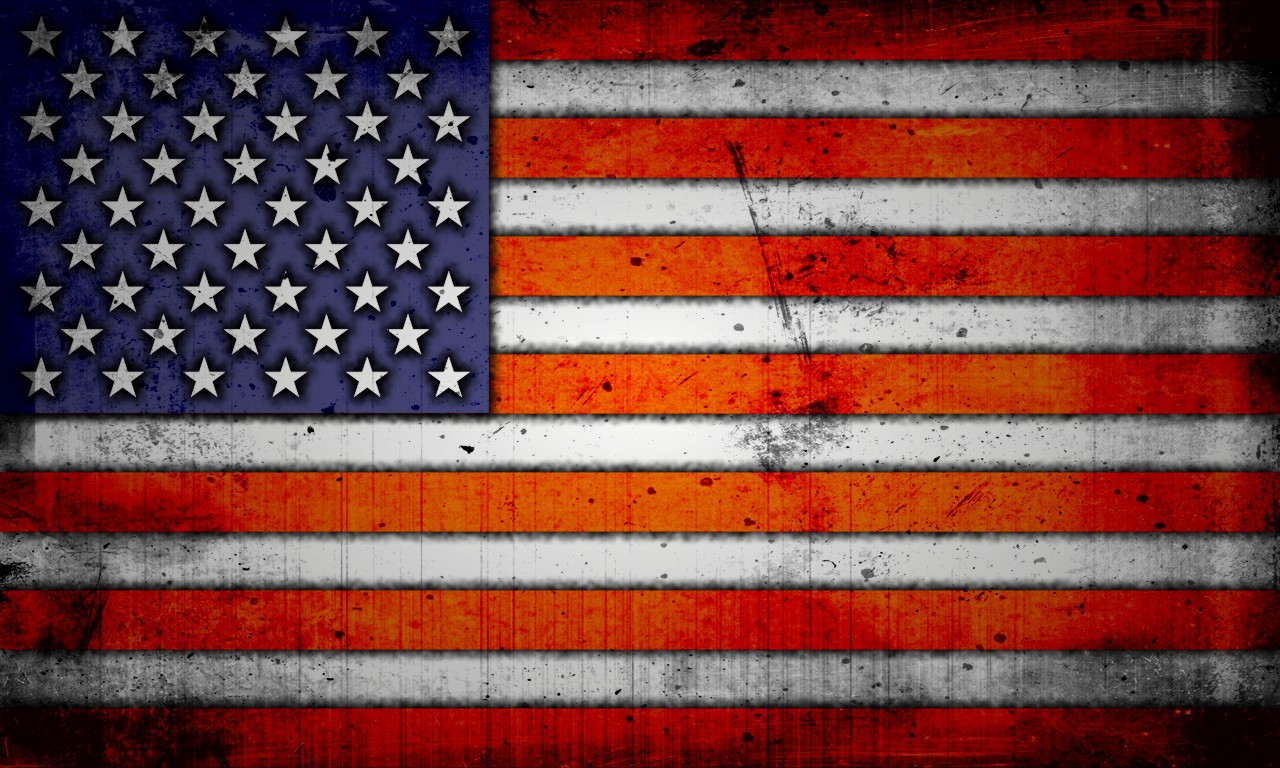 Francis Scott Key was inspired to write the lyrics to the ‘Star Spangled Banner’ after he had been detained by the British and had watched the bombardment of Fort McHenry during the Battle of Baltimore on the night of September 13-14, 1814. Unsure of the outcome of the battle he looked towards Fort Henry dreading to see the Union Jack flying over the fort. Instead, he saw the ‘Star Spangled Banner’ proudly flying and realized that the brave Americans had been victorious.

Like many Americans, I cannot fathom how Colin Kaepernick, a quarterback for the NFL’s San Fransisco Forty-Niners would choose to sit, with great prejudice, during the National Anthem. He was asked in a press conference about his intentional snubbing of our National Anthem with this: “I am not going to stand up to show pride in a flag for a country that oppresses black people and people of color,” Kaepernick told NFL Media in an exclusive interview after the game. “To me, this is bigger than football and it would be selfish on my part to look the other way. There are bodies in the street and people getting paid leave and getting away with murder.”

The right to turn away from the national anthem is nothing new. When Olympic sprinters Tommie Smith and John Carlos stood atop the medal podium at the 1968 Summer Games in Mexico City, bowed their heads and raised black-gloved fists during the playing of the national anthem, millions of their fellow Americans were outraged.

But let me stop and remind us all of the not so subtle difference between the Olympians and the quarterback. The 1968 Black Power protest was personal, on personal time, as they were representing America, but not hired by and paid by America as an employer. Kaepernick is an employee of both the Niners and the NFL. And while he has the right to make a brat-like statement, his employers have every right to ask him to find a better way to make his point. I’m pretty sure that I would have “promoted” Kaepernick to the Arena League if I were his employer. But I’m not, so let it go, Chuck.

I remember the 1968 protest, and I remember my dad being so angry that someone would actually dishonor the very country that gave them the opportunity to compete at the highest level. I’m sure my dad would join me in feeling the same way about Kaepernick.

But to dwell on Colin Kaepernick, a man being paid millions of dollars to play a boys game is akin to spending countless hours listening to pundits go on and on about Hillary’s emails or Trump’s latest gaff. America will always have a few folks that cannot appreciate the freedoms afforded to us by courageous men and women that have fought, bled and died to secure that freedom. I have chosen to use the rudely odd protest of Colin Kaepernick as a reminder that America is still the greatest country on the planet and that I should wake every morning with gratitude that all Americans have the right to be rude, apathetic, disrespectful and stupid…And yet, we are still the land of the free and the home of the brave!

Oh, say does that star-spangled banner yet wave? Heck yeah!  Wave on, for no matter how public the protest, the American spirit cannot be removed by a few protests.

Brought to you Courtesy of the Red White and Blue.