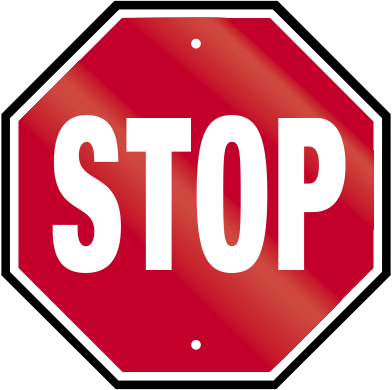 Like many of you, I’ve been watching the circus we know as the 2016 Presidential race. My Dad was a politician prior to answering God’s Call to serve the local church.But that was a different day…Or was it?

We  often hear about returning to the good old days. But were they really the good old days? Dad was a Republican State Senator and the Chair of the Republican Party in the small state of Rhode Island. In 1968 I watched my Dad cast the Rhode Island delegates to Richard Nixon. Well, the rest is history. Nixon was a pretty good president when it came to foreign policy, but then there was that little Watergate scandal that cost him the highest office in the land.  I can recall America in the late 60’s and early 70’s filled with racism, chaos and hatred.

Sound familiar? Just look at the 2016 version of the same division of race, chaos and hatred. My point is that screaming insults and protesting with great bigotry, violence and hatred hasn’t served us very well in the 4 decades of American politics. Just Stop It!

If we want the same America 40 years from today, keep at it. Shout, scream, hurl personal attacks of race, color, religion and hatred and we can remain the land of the free with hearts full of rage.

The old adage is true, “nothing changes, until something changes”. To remain entrenched with the likes of slanderous accusations, personal attacks and bigoted retorts is simply inviting the same results that we have had in the past 40 years.

The media, either leaning to the right or the left isn’t to blame. We are! If we allow the emotions of preference, attitude and ignorance to saturate our social media posts or control our fears and insecurities as we interact with the real world, we are simply gas being thrown on the raging fire. What if we were to stop the insanity and start committing our lives to a little self reflection? And in that reflection, start with making ourselves a better American. Jesus had a cure for that. He was clear. “And why worry about a speck in your friend’s eye when you have a log in your own?

Speck Meet Log. If you want a better America, we have to start with a better Me and a better You! Before we find whats wrong with everybody else, let’s recognize and repair ourselves.

Bob Newhart had a special way of dealing with this problem.
Just watch https://www.youtube.com/watch?v=arPCE3zDRg4

Have the Best Monday!
–Chuck