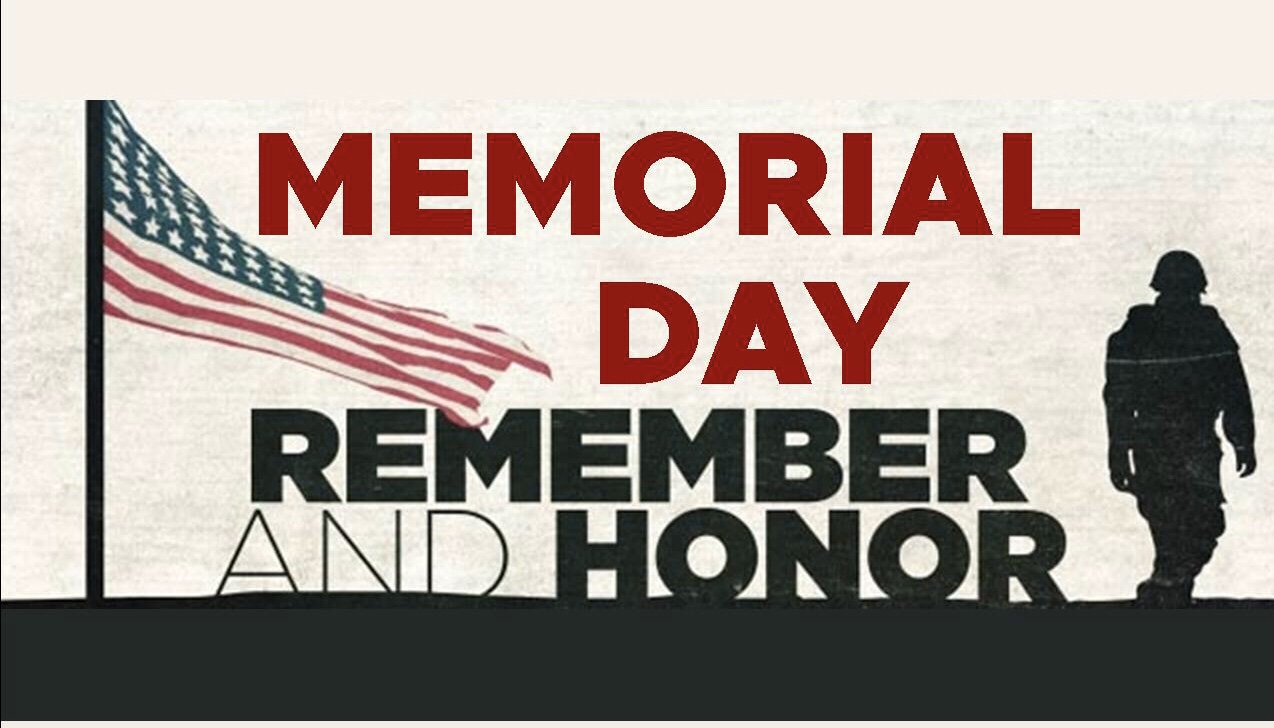 Like most of you, I’ll take today away from work. I’ll probably throw some burgers in the grill, have fun with my family and enjoy the freedom that has been handed to me as a result of the brave men and women that have faithfully served in the line of duty.

Thank you! I love America, and always will. But I pray that we will never forget the sacrifice that American soldiers have made to allow me that privilege.

As I write this, I am watching Band of Brothers, again. I am always in awe of the Greatest Generation.

My uncle, Buster Styles was one of the first men to arrive on the beaches with thousands of other soldiers on D-Day. He was the most amazing man and one of the greatest influences on my life. Not because of his service, but because of his character.

I learned a lot from my Uncle Buster. The following might be the most significant:

That is how I’d like to be remembered. Brave – Strong – Happy!

How will you be remembered?