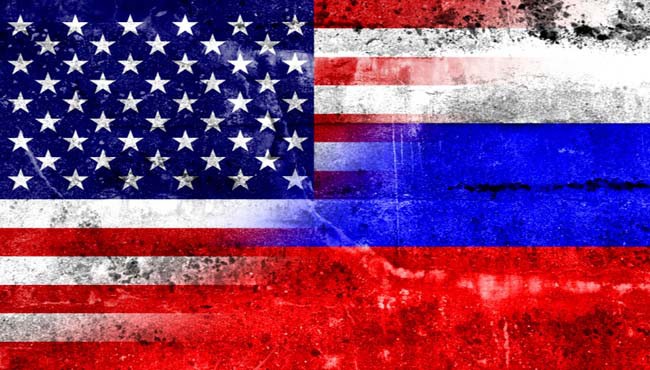 Let me offer a brief warning about today’s article: This post might offend you. I can assure you that it’s not designed to do so. So, here we go – THE RUSSIAN INVASION.

I’ve tried to stay up to speed on all the Washington news, including the seemingly never-ending quest for the truth behind the Russian involvement in our elections.

To date, we only have one piece of evidence that everyone seems to agree with. That piece of proof? That one sentence conveyed to then Director of the Federal Bureau of Investigation, James Comey from President Donald J. Trump – “I hope you can let this go.” These words were supposedly directing Mr. Comey to drop the investigation of General Flynn.

I agree that it was probably not the best directive or even a good idea to insinuate that your direct report should leave an investigation alone. But come on folks? Let’s just say that President Trump said it and was indeed asking Comey to drop it. Wouldn’t it have been easy to have said, “Sir, I cannot drop it or let it go as that would reflect poorly on you, your office and my office, as well.” But that’s not what happened. As is the case with most things in Washington these days, we open a new investigation, somebody recuses themselves, and a special prosecutor steps in, we hire $1,000 an hour attorneys like buying a dozen doughnuts and spend an exorbitant amount of money to keep the vicious cycle going.

Here’s a thought! It may be too complicated for the White House,
Congress or even the Justice Department, but let’s give it a whirl!

That should be more than enough work for the next three and a half years! But for the love of all that is right and just – Stop treating our capital, our flag, our founding fathers and our constitution like two-year-old babies fighting over toy blocks.

Somebody must be the adult in the room!

By the way, that same process must start in our homes, schools, and churches as well. We are all capable of falling prey to the same foolishness of squandering our resources worthlessly. What are your priorities this week?