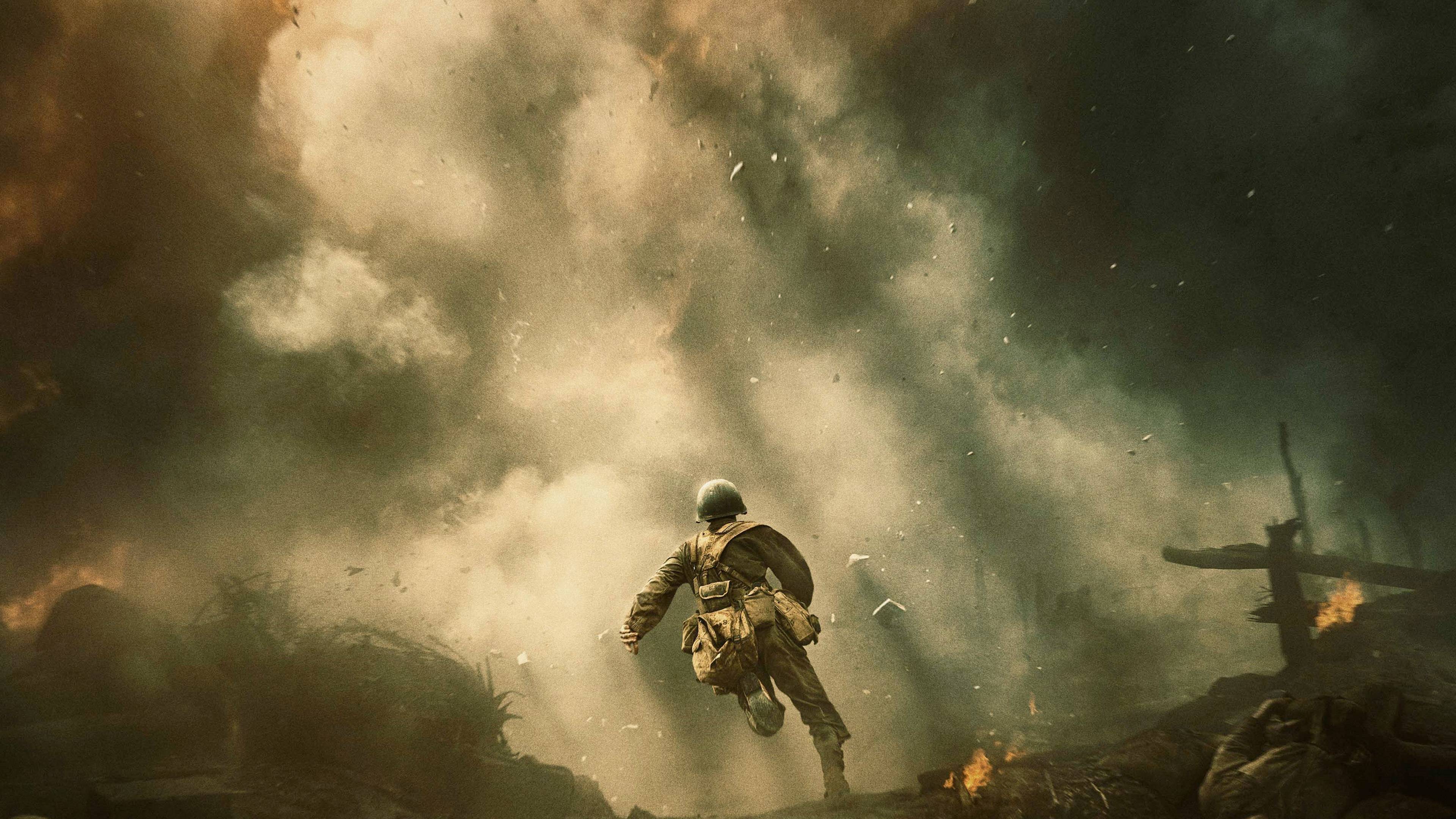 I went to see the movie, Hacksaw Ridge this weekend. If you are bothered by blood and gore, it’s not for you. But if you want to see an amazing story of redemption,  faith, and courage this is an amazing movie.

I won’t give away any spoilers, but I couldn’t fight back the tears at the close of this film. I had a rush of patriotism, mixed with faith, and passion. The “Greatest Generation” paid an overwhelming price to ensure that we enjoy the freedom’s that we seem to take for granted every single day.

My Best Man and uncle, Buster Styles was a real-life World War II hero. He landed with the thousands of other brave Americans on the beaches of Normandy on D-day. He was a humble, faithful and godly man. I looked up to my uncle Buster more than most any other person on the planet. Maybe it’s my love of my uncle, who now resides in a perfect little house in Heaven with his family, and maybe it’s my love of this great country – But America deserves better than the two remaining candidates in this year’s presidential election.

I can’t imagine what my uncle would have thought about this election. But, I will give it a shot. I think he would be angered by the lies, deception, filth and slander of both sides of the aisle. I think he would still go and fight for their freedom to have a foul mouth, an evil spirit, a condescending attitude, and a general lack of decency.

Thank you is nowhere near enough for the hundreds of thousands of brave men and women that have and are serving our country. But, THANK YOU!

But, tomorrow we will elect a new President of these United States of America. If for no other reason, other than saying thank you to the American heroes, like my Uncle Buster, VOTE! Don’t waste it, don’t ignore it, and don’t think it doesn’t matter.

Freedom comes with a price. For most of us, that means taking a few minutes to ask God for wisdom on who to vote for…and go vote. Hacksaw Ridge is a movie based on a very true story. America’s story will include your vote tomorrow.

Vote Well and Vote with Wisdom from on High,