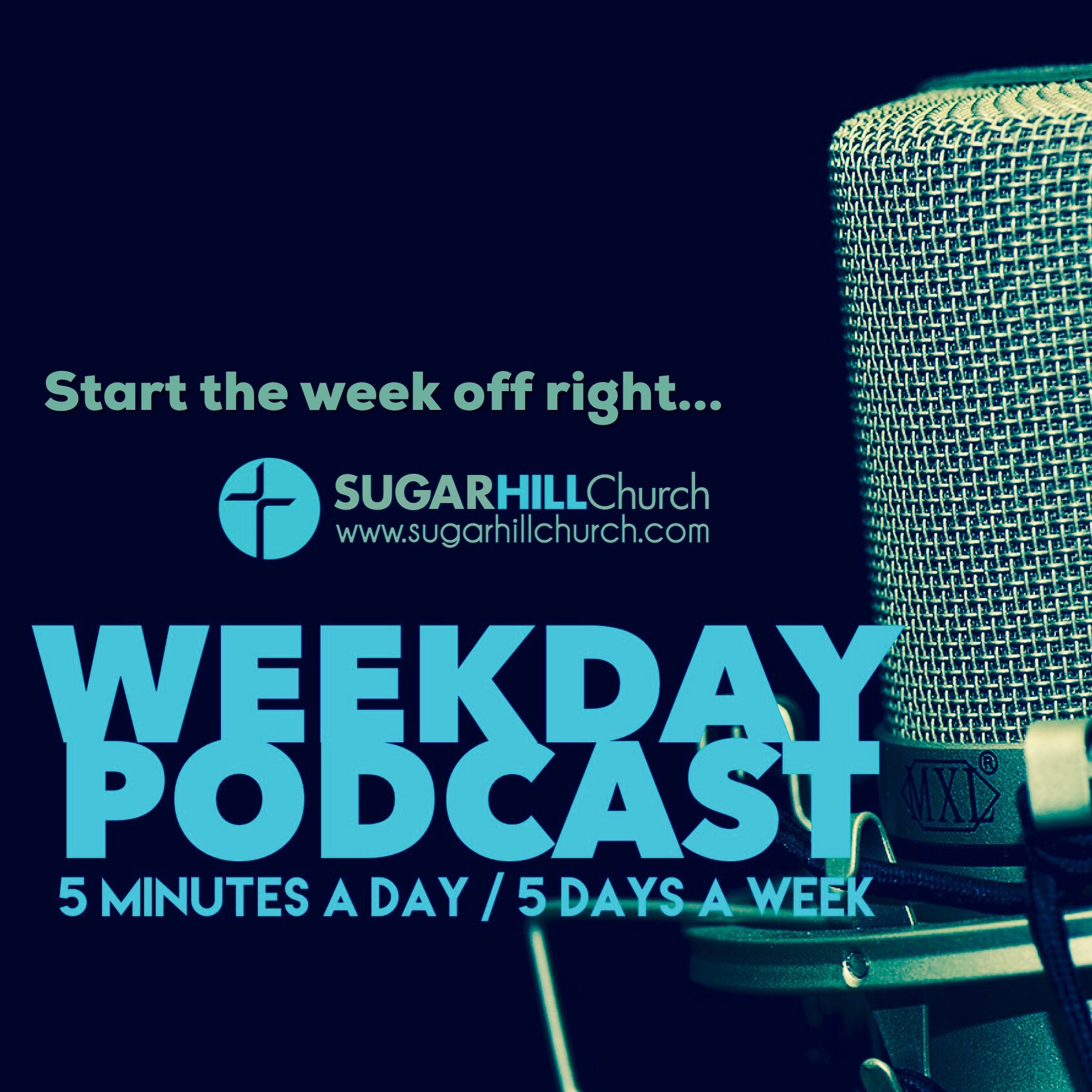 A few months ago, I joined my good friend Benj for a six day hike across the Mountainous Georgia section of the Appalachian Trail. To put it mildly, it was the most  significant physical or mental challenge that I’ve experienced in my 56 years.

I learned dozens and dozens of lessons, but I learned one lesson within the first hour of our hike. That lesson continued to show up hour after hour.

On day one, it was weather. Rain, wind and almost 16 miles up and down the North Georgia Mountains.

On night one, it was , well…it was a night that I cannot remember. I think Benj tucked me into my sleeping bag. Apparently it rained all night.

On day two, it was a 6 mile stretch with no water source to help hydrate a very sore, very weary body.

On night two, ginormous thunderstorms with wind, lightning and a total wash out of most of my camp. It was one of the most brutal evenings imaginable.

By day three, I had recuperated and we were back in a good place.

Day four, I thought we were on top of our game, but by the time we got our tents out, another cold rain had arrived. When I say cold…I’m not talking chilly…I’m talking cold.

And then day five arrived and we were fooled time after time. With my lungs screaming for air and my legs screaming for a hot tub, the summit’s of each mountain would laugh at me as I realized there was still another summit to tackle.

And on night five, a hail storm as we were trying to get our tents pitched. Pea sized hail beating us, soaking us and laughing at us. I was freezing, hungry, weary and angry. At one point, I recall saying “Lord—Really?” But we each did our best Bear Gryllis’ imitation and got out of the wet clothes, got on some dry clothes and fired up the tiny stoves inside each tent. At some point, we determined that day six was the perfect day to hike about 9 miles out and go home.

On day six, I somehow misjudged the size of the fight in the mountains, but made it and lived to make it to a shower. When Jenny picked us up, were pretty nasty and had an unearthly scent that had to have been what the monster aliens smelled like in Men in Black.

Failure isn’t final and fear isn’t from your Creator. He promised to never leave, and He won’t. So the first lesson is this. DON’T STOP! Keep going! Point your toes in the direction God has for you and KEEP GOING! You’ll find that a long obedience in the right direction is the lesson of life.

If you feel like quitting…KEEP GOING! I’m pulling for you!!