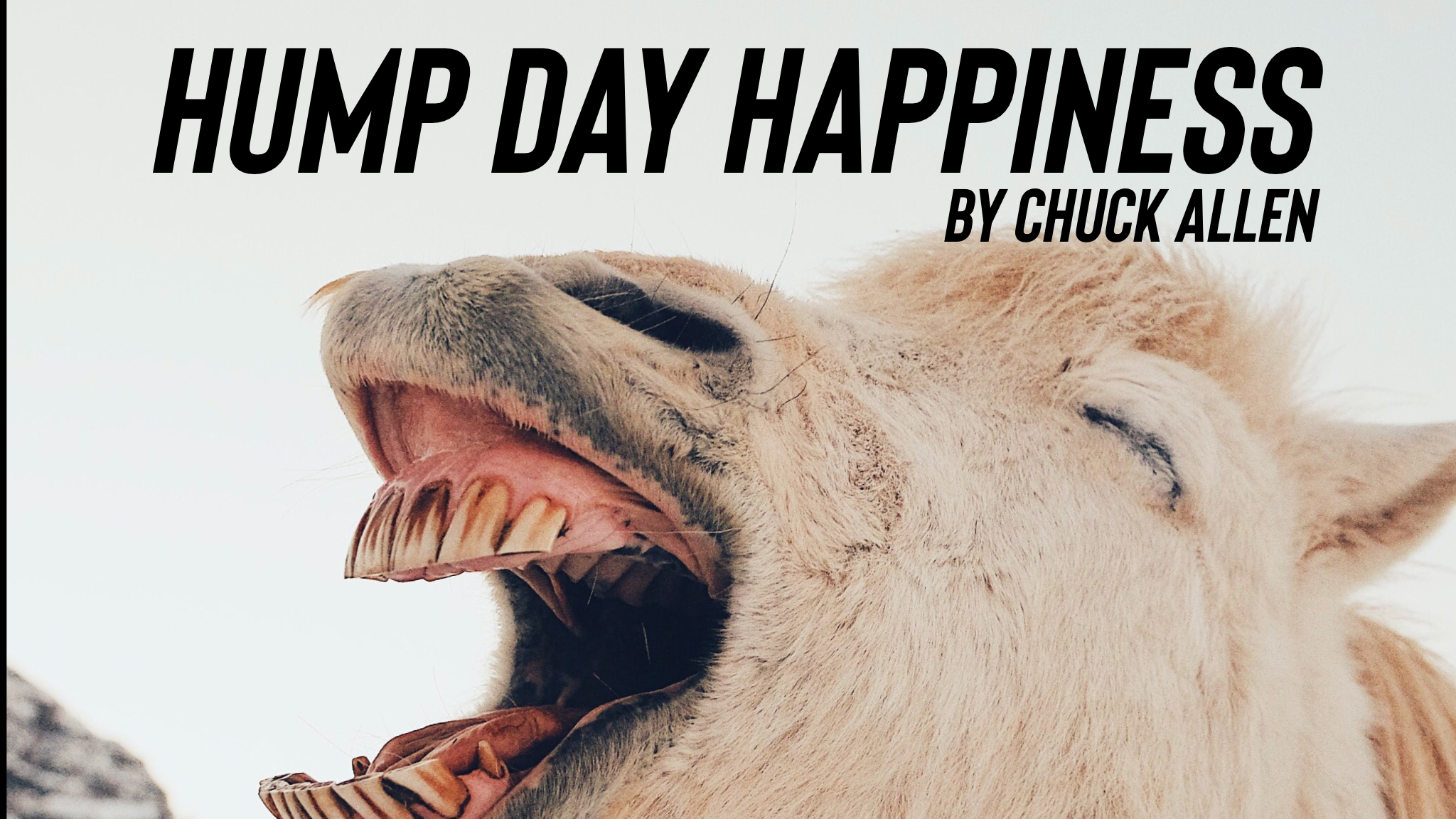 It’s midweek, and I’ll bet you could use some cheerful news, or at least something humorous. Here you go.

Fifteen things that make me laugh, even if they are ridiculous. Enjoy.

I trust that your Wednesday is better as a result of these downright foolish thoughts.