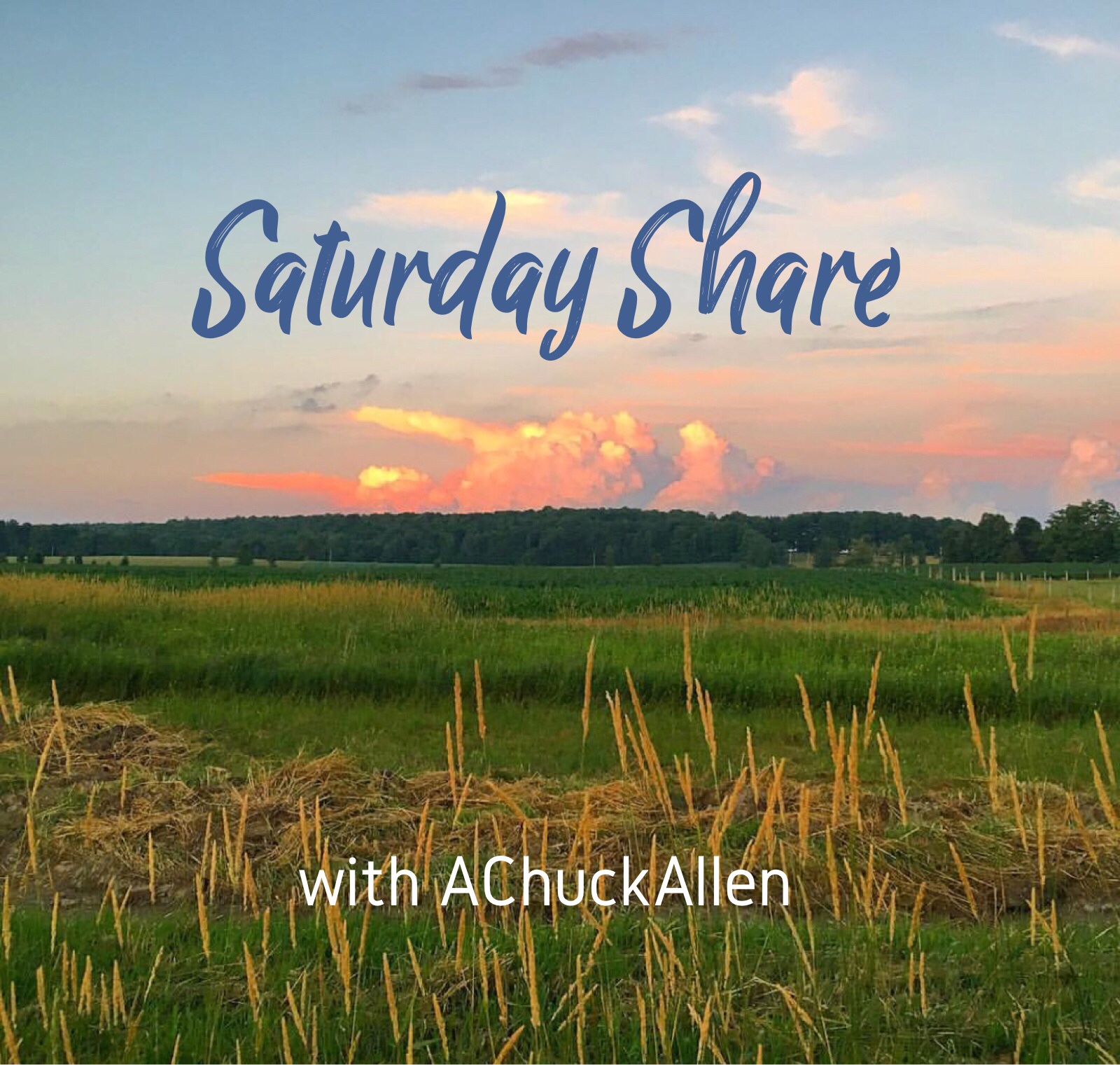 Most Saturday’s I enjoy sharing an article or BLOG from another author. If you’ve been around my BLOG for more than a few weeks, you’ll know that I’m a huge fan of James Clear and his writing. This week’s Saturday Share is a new article from James Clear. It’s worth taking a few minutes to see what he is all about at JamesClear.com

Rome Wasn’t Built in a Day, But They Were Laying Bricks Every Hour

John Heywood was an English playwright who lived hundreds of years ago.

Today, Heywood is known for his poems, proverbs, and plays. But more than any one work, it’s his phrases that have made him famous. For example, here are some popular sayings that have been attributed to Heywood…

And there is one phrase from Heywood that is particularly interesting when it comes to building better habits: “Rome was not built in one day.”

Typically, people use the phrase “Rome wasn’t built in a day” to remind someone of the time needed to create something great. And it’s true. It takes time — sometimes years — to master a skill, craft, or habit. And while it’s good to keep perspective on your dreams, I think it’s better to remember the other side of this story:

Rome wasn’t built in a day, but they were laying bricks every hour.

It’s just another brick. Why worry about it? Much better to think about the dream of Rome. Right?

Actually Rome is just the result, the bricks are the system. The system is greater than the goal. Focusing on your habits is more important than worrying about your outcomes.

Of course, there’s nothing necessarily impressive about laying a brick. It’s not a fantastic amount of work. It’s not a grand feat of strength or stamina or intelligence. Nobody is going to applaud you for it.

But laying a brick every day, year after year? That’s how you build an empire. You can start small. You can focus on improving 1 percent each day. You can simply put in another rep.

You don’t have to build everything you want today, but you do have to find a way to lay another brick.

If you want more practical ideas for how to build new habits (and break bad ones), check out my book Atomic Habits, which will show you how small changes in habits can lead to remarkable results.