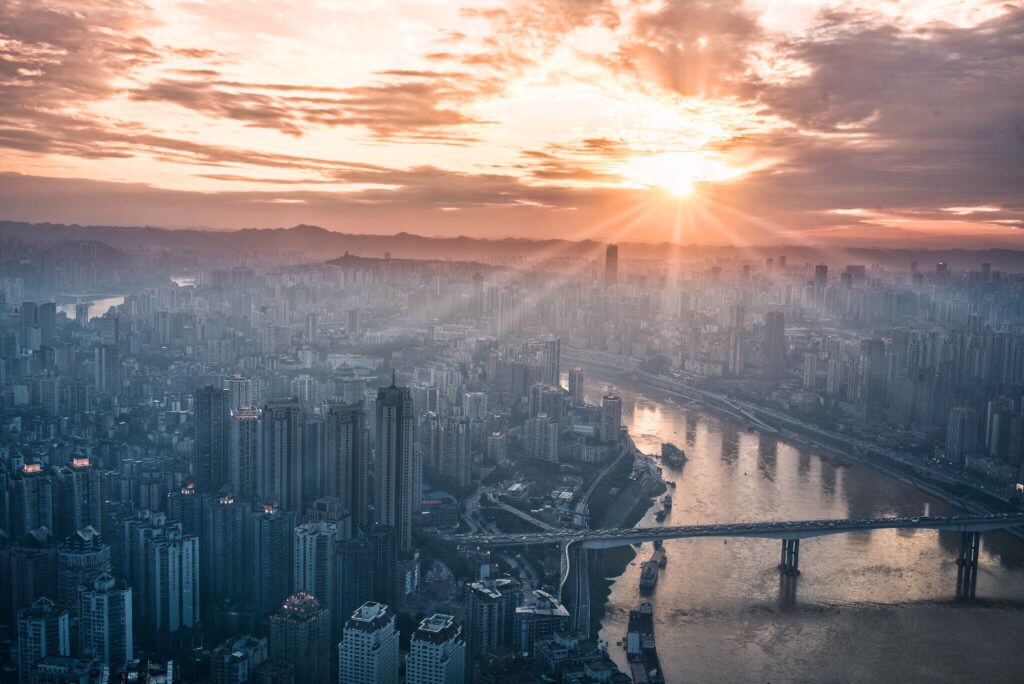 Most Saturday’s I enjoy sharing another author’s article or BLOG. Today’s guest is Dr. Scott Rodin. I think this might challenge many of our frustrations with the world we live in. Thanks for joining me!

Last night we saw the new movie, “I Can Only Imagine.” Of all of the themes woven throughout the script, the one that stayed with me was the story of redemption of Bart’s father, from, as Bart put it, ‘a monster to my best friend’. Dennis Quaid is remarkable as the angry, abusive father who makes young Bart’s life a living hell. When he ‘finds God’, it’s Bart who can’t grasp it. The story of final forgiveness, acceptance and grace that led to the most popular Christian song in history is well worth the price of admission.At the same time our pastor is preaching in Acts, and we have considered the stunning conversion of Saul. Again, we see seemingly unthinkable redemption in the life of someone filled with hatred and responding with violence. And again we have a cast of characters who struggle to accept the conversion.Thankfully one man, Ananias, was obedient. He went beyond his fear and resentment and through him God brought forgiveness and faith to the man who would go on to write a good portion of the New Testament.In both stories there is doubt. In the movie, Bart admits he did not believe God could redeem his father. Ananias argues with God, “I have heard many reports about this man and all the harm he has done to your holy people in Jerusalem. And he has come here with authority from the chief priests to arrest all who call on your name.” (Acts 9: 13-14).All this makes me wonder if I really believe God can redeem the people around us who seem so hostile to our faith. Can God redeem the leaders of the Freedom from Religion Foundation that seek systematically to remove all mention of God from the public square? Can God redeem Richard Dawkins, author of The God Delusion and famous God denier and ridiculer of those of us who believe? Can God redeem the sex trafficker that profits from the sexual exploitation of young boys and girls? Can He redeem the pornographer who produces the soul-destroying sludge that ruins so many who are addicted? Can He redeem the serial killer, the satanic worshipper, the Christ-haters that populate our entertainment media and the despotic world leaders who starve their people and murder their enemies to remain in power?Well, He redeemed you and me, didn’t He? And that’s really the issue. If Christ’s grace and mercy can be true for you and me, it can reach anyone and everyone. The movie is more about Bart’s redemption than his father’s. The story in Acts is a testament to God’s redemption for the Jew and the Gentile, for the whole world, for all the Sauls out there in need of an encounter with the risen Jesus.So here is my question. Are we praying expecting this miracle of redemption for the people around us? Do we believe, do we really believe that God is both able and willing to redeem every person in our world? What would happen if God’s people prayed in full faith that God would work such redemption in our day? I can only imagine.Peace,AChuck