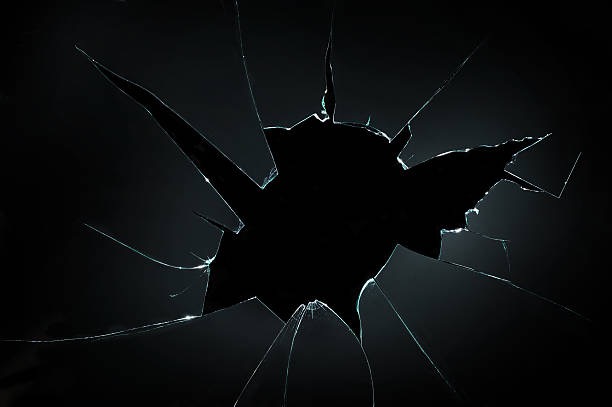 I was about eight years old and Mom had reminded me that I couldn’t touch the cool stuff in my uncle’s study. I didn’t know him at all, but he was my Mom’s brother and he lived in the country, so what could possibly go wrong?

I could! I could go wrong. I made it almost one full hour in this house filled with my uncle’s treasures. And then it happened. My curiosity got the best of me and I reached over several “treasures” to touch the old World War II helmet toward the back of the bookcase. What little boy wouldn’t be curious about an old, used Army helmet?

It was a good bit heavier than I imagined and as I brought the helmet from the back of the cabinet to the front, I knocked two glass statues over onto the wood floor and they shattered into more pieces than you could glue together. My Mom came running and she had that look like you are gonna get it.

Apparently, this uncle, that I had never met was famous around his part of the world and had been decorated for bravery and heroism during the war. He also had a rather extensive collection of war memorabilia. What I had shattered was irreplaceable and quite valuable. But when you are an eight year old boy and you are bored out of your mind, you go on a search for stuff to do…or at least that is what this little eight year old boy did.

While my mom was probably wondering how to beat the daylights out of me (no timeout in my childhood), my uncle calmly got a broom and dustpan and threw the broken pieces out with the trash. As bad as an eight year old can feel, I felt that way! After the clean up happened, Mom sent me to the back porch as she apologized. I could hear them chatting as I was outside. Mom was apologetic, but my uncle was totally kind. He knew I was in trouble, so when I heard the conversation end, I was preparing for my earned spanking. After all, Mom told me the rules and I blew it!

My uncle came out on the porch, picked me up and placed me in his lap. I was terrified. I’d only heard about this uncle. He then told me that he was sorry that I had that happen. He said that “those things weren’t worth much and it was no big deal.” He then put me in his really big Buick Electra, that had electric windows. That car was amazing! We went to the local Western Auto and he let me pick out a toy, that he paid for. Talk about confused. What in the world?

On the ride home, he told me that he had been looking forward to me and Mom’s visit for months. He then told me that my visit was far more valuable than the things that I had broken. Once home, he took me to his backyard and we played for what seemed like a long time. He was a very cool uncle. When we left, he made a big deal about letting us know that I was always welcome in his home.

I’ve broken a lot of God’s valuable creation, specifically His people. I’ve wandered away from His desired path for my life and broken His heart in that wandering more than I could ever convey in this article. I am so glad that He still allows me to step into His house, climb up into His favorite chair with Him and hear Him say, “Chuck, your brokenness is always welcome here.” He’s a good, good, Father! Jump up in His favorite chair and leave all of your brokenness there. Then listen as He reminds you of His never failing, never ending love for you, today! You are worth far more to Him than any treasure on this planet.