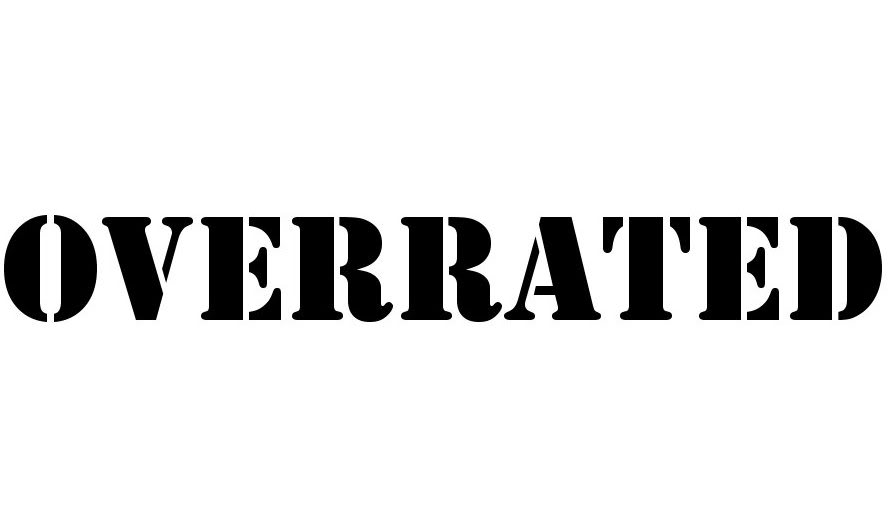 I remember sitting in Sanford Stadium on a beautiful Fall day watching the Dawgs play the Orange Team from Knoxville. Georgia was ranked in the Top 5, and the nasty Orange Team in the Top 10. ESPN was live in Athens for Gameday and the place was electric.

It was the fourth quarter and the wheels were coming off the tracks as the Dawgs were getting it handed to them. The fans from that ghastly Orange Team cheered, in perfect cadence, “OVERRATED, OVERRATED, OVERRATED! I can still hear it – OVERRATED, bum, bum, bum bum bum… YIKES! The problem was, they were right. My team was clearly overrated.

Wouldn’t you hate to hear the cheers of your family, your coworkers,
your neighbors, your church, your kid’s team shouting at you –
about you – OVERRATED? Me too!

I’ve been a Follower of Jesus for more than 46 years. I once spent a fair amount of time criticizing someone else. That is just stupidity. I spent some time trying to convince folks that I was somebody. That was egotistic folly! I’ve spent some effort trying to tell folks what they should think. Oh, my stars! That is assinine!

May we never settle and leave a legacy of being overrated! That doesn’t sound anything like the legacy left by a Child of the Most High God!