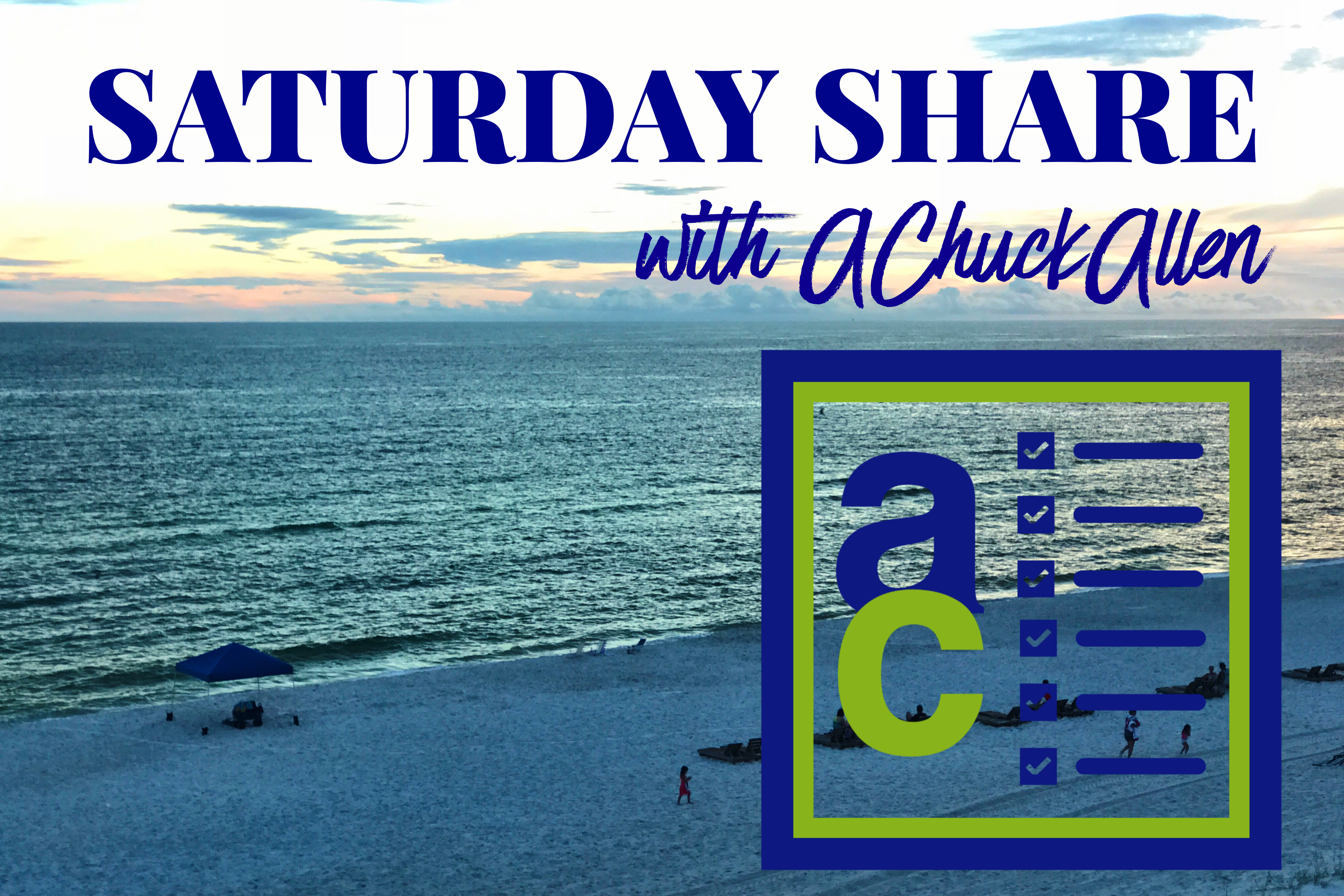 I enjoy sharing another author’s work each Saturday. I usually share a faith-based article from another blogger. Today, I’d like to share an interesting article from Thuy Sindell and Milo Sindell. I hope this is helpful…

Think about your day-to-day interactions in the workplace: Specifically, how do you react to the question, “How are things going?” We bet that, more often than not, your response is, “I’m so busy” — or words to that effect.

In fact, society has reached a point at which saying “I’m so busy!” is the standard response and has even become a kind of badge or symbol of importance — “Of course I’m busy; I’m important!”
This is not a healthy trend, especially considering how an emphasis on being “busy” has trickled down from company leadership to general staff. Today, all levels are displaying this behavior: Employees who rank lower and earn less are just as fixated as executives on staying busy — or at least appearing to be.
There is some science behind this observation: A March 2017 study published in the Journal of Consumer Research looked at how signaling busyness in the workplace impacts one’s status. The researchers found that in the United States, having leisure time is actually no longer considered prestigious. Instead, that kind of status is achieved only when people are perceived as being overworked and constantly busy.

Clearly, leaders and employees alike need to rethink this mentality.

The fallacy of praising “busyness”
If a company’s culture is plagued with this rewriting of what constitutes status, that organization will suffer. The reason: There are implications for a company culture when its people are obsessed with being busy.

For instance, employees may become run down. Job satisfaction may drop. Turnover may rise. Absenteeism may increase. And, despite the appearance that work is getting done, overall productivity and performance will suffer.
Let’s look at the specifics of what valuing busyness really says about a company’s culture:
Being overworked is rewarded.
For a long time, people who have worked overtime have been viewed as valuable employees. Because of this, people who work long hours are rewarded with promotions and higher pay. But think about the last person at your company who earned a promotion. What was his or her typical day like? Did managers see this individual working late and think, “That’s a great team player”?

Did all those extra hours of work earn this person points toward management’s decision to promote him/her?
Chances are, the answer is yes. While logically it makes sense to reward those who work the hardest, this scenario can lead employees to unnecessarily work themselves to the bone. A Staples 2016 study reflected this risk, reporting that a whopping 40 percent of employees polled said they felt burned-out at work. The top contributing factors that were reported to be causing this burnout were workload, time pressures, manager pressures and not taking breaks.
Not only does burnout damage morale, but it also negatively impacts true productivity and performance.
Time-management skills aren’t considered important.
When leaders maintain a level of busyness, they are more likely to appear overwhelmed. Others then think — validly or not — that those leaders have poor time-management skills.

That’s a problem because leaders who manage their time well handle their workloads and complete tasks efficiently. However, if a company’s culture celebrates the overwhelmed and hurried worker, younger professionals think that those overwhelmed leaders are doing just fine — that time-management skills are not particularly important.

In short, leadership has a direct impact on company culture. So, it’s not enough to just accept the busyness fallacy as the way things should be.

How to reverse this trend
Lead by example. Employees usually respect leaders in their company and follow their behaviors and actions. If companies allow leaders to skip breaks and vacations, employees will do the same. In fact, these people will become work martyrs. They’ll feel guilty for using their PTO and think that they need to show complete dedication to their company and job by refusing to step away.

Unfortunately, this is a common mindset many employees strive for. A survey by Project Time Off found in 2015 that 39 percent of employees surveyed said they wanted to be seen as a work martyr by their boss.
And this is another fallacy. Such employees may build their image by putting in long hours in the office, but that doesn’t mean they’re the most productive or the best employee. Plus, this behavior is linked to dissatisfaction. The Project: Time Off study also revealed that 47 percent of employees surveyed who were unhappy with their jobs and 46 percent of employees who were unhappy with their companies thought that it was actually good for their boss to see them as a work martyr.
Clearly, leaders need to discourage this behavior through “leading by example.” Companies should encourage managers to use their vacation time to get out of the office. That way, employees will see that enjoying their own PTO and taking regular breaks, instead of working longer hours, is the criterion for a good worker.
So, how can leaders lead by example?
Set clear boundaries. If leaders and managers are sending out emails at all hours, then employees will feel pressured to work. It’s hard for employees to understand when they’re truly “off” and when they’re expected to be working.
By setting policies about when managers may email employees, a company shows that it values its employees’ free time. This keeps everyone from feeling overworked or overly busy.
Be aware of remote workers hours. Establishing a work-life balance that is healthy is especially difficult for people who work from home. Because they work in the same place that they experience home life, finding that dividing line between work time and home time requires some direction from leadership.
Make sure remote workers know how long they are expected to work. It can also be helpful to have them track how many hours they put in during the day. That way, they don’t end up working longer than a typical office worker.
Change the conversation. Instead of focusing on being busy, companies should be focusing on getting results. When the shift moves from a cycle in which employees feel continually overwhelmed with “busyness” to one that focuses on results, the conversations change from “I am so overwhelmed” to sharing ideas and improving productivity. Interactions move from “I’ve got to run” to “this is what I am working on; do you have any insight?”
A person who is overwhelmed by busyness should be viewed as having poor time management, delegation and project-management skills. Culturally, when companies move from rewarding busyness to rewarding results, people feel less stressed.
Employees will still be working as hard as they were when they were “busy”; but, now, more expansive conversations and behaviors, plus a mental shift, will have occurred.
And that will mean there’ll be more time for success.