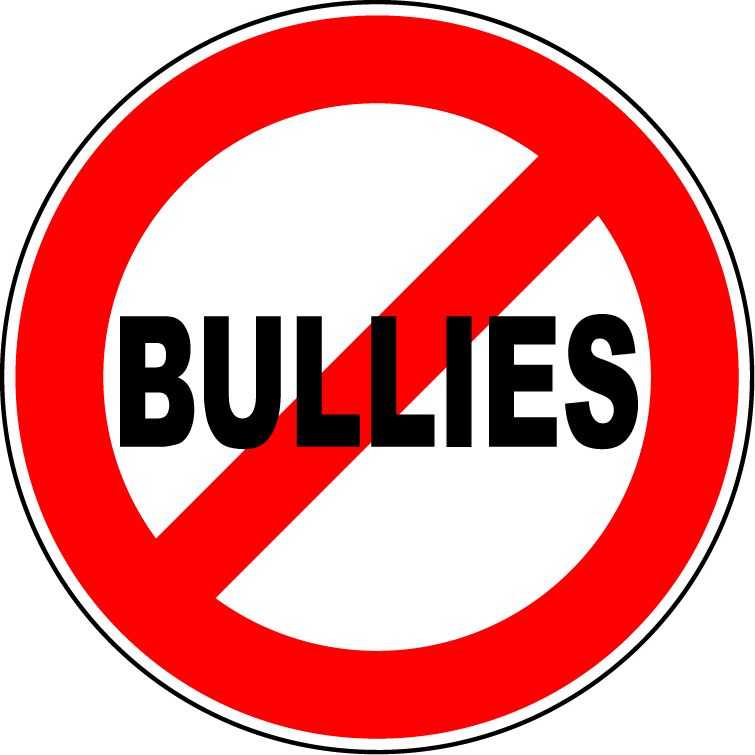 The modern world seems to be unraveling at the very core of our founding father’s desires for the new land. This great country was founded on the very tangible escape from tyranny, bullies and leaders gone mad with power. But 1776 was a long time ago, right? The Revolutionary War was our great escape, right?

I know, it doesn’t feel like it, does it? In a day where bullies can, on one hand, rule the day. And on the other hand, political correctness can rule the day. But actors can spout off about assassinating the President of the United States, millions of people can be forced into refugee status, and tolerance grows into apathy. Both conservatives and liberals politicize every statement, twitch of the eyebrow, or turn of the head. And people of faith either turn on each other or hide in a corner.

I’ve spent my weekend sick as a dog. I’ve been fighting a wicked fever that grew into a bad case of cabin fever. I had to get out of the house. So, I loaded up on Tylenol and Tylenol Cold and Flu and did what any sick man would do – went to eat cheap Mexican food with Jenny, Samantha, and Abby. Before we had time to order, this loud, boisterous group walked in and took over the small restaurant. The ring leader had already consumed too much alcohol and ordered another extremely large beer upon entry.

It didn’t take long to figure out that this guy was a drunk, a bully and was determined to argue with anybody he could. He quickly began shouting at his friend, and then his wife. The exchange got heated and the language got in the worst part of the gutter. I’d had enough and shared (loudly) that he needed to watch the language and the tone with his wife. It kept going and on the third or fourth “f-bomb,” I’d had enough. I got up, Samantha imploring me not to get involved, walked casually back to this guy, whose wife and friends filling the table of about fifteen (including about six kids) had left – wisely. I calmly walked back to this guy, put my hand on the table, looked him in the eye and said, “I have my family here and you are going to take in down a few notches…understand?”

Fortunately, he did, as I really didn’t feel well enough to beat his drunk rear end. But as I shared with Sam and Abby why I did that, I was reminded that we must not become so tolerant that we bow to the whims of bullies, drunks, and fools. Our Founding Fathers spilled precious blood to ensure our freedom. We’ve survived the Revolutionary War, Civil War, two World Wars, Korea, Vietnam, and now terrorism. It is past time that people of faith stand up and say THAT’S ENOUGH!

This land of freedom cannot allow bullies, drunks or terrorists to own the day. It’s past time to stand up, place a firm hand at the table of reason and declare – THAT’S ENOUGH!

Okay, my rant is now complete, but we must put a stop to this insanity, beginning in our own homes, schools, businesses, and communities.  As Edmond Burke once said, “The only thing necessary for the triumph of evil is for good men to do nothing.”

As for me and my house, doing nothing is not an option.