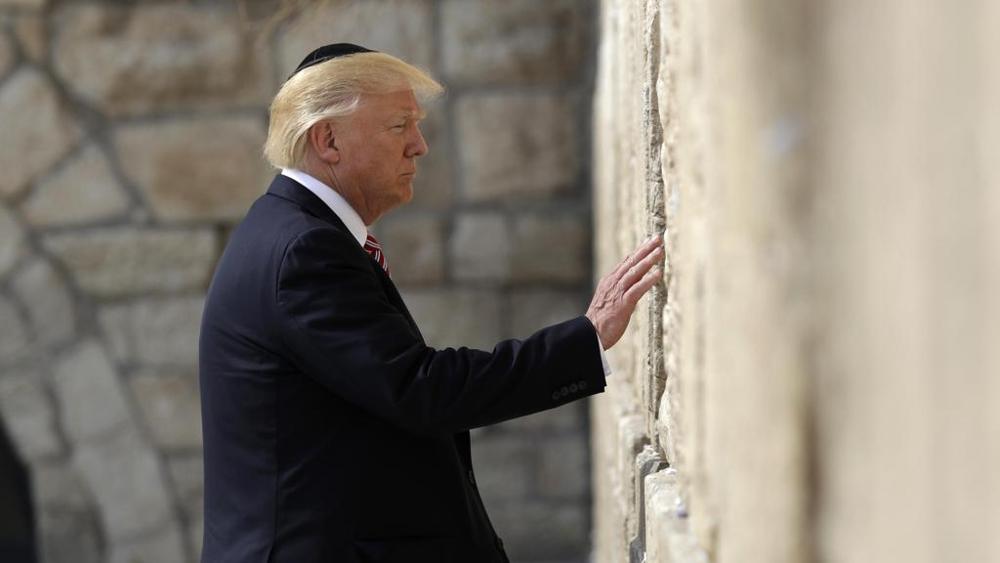 The Big Beautiful Wall, with ACHUCKAllen
Warning: This will offend many of you. Proceed with caution.

I’m certain the President might find a way to build that wall, and he might even find a way for our friends in Mexico to help pay for it. But again…with all the challenges we are facing, with all the terror we are experiencing, the big beautiful wall seems like a tiny issue. But that’s easy for me to say. I didn’t run for President. I am not serving or living in the southwest. And I am not affected by having a big beautiful wall.

President Trump is clearly on record saying that he would get it done. But do you care more about him not fulfilling that promise, or defeating ISIS and global terrorism? Don’t read this and think that I’m willing to give President Trump a pass on not doing what he said he would do, but seriously; Do we not have enough bigger challenges to face?

One of those bigger fish is to serve our allies well and to prioritize our friends as we fight the evil of terrorism – together. The wall that mattered most to me was the Western Wall, or as many know it, The Wailing Wall. That wall is a place that Jewish people around the world come to pray, knowing that it is the closest place of their historical Holy of Holies. The place where God resided on the Temple Mount.

When I saw President Trump place his hand on that wall, I thought to myself, that is a wall to be concerned with. That is a place of holiness, ancestry, and reverence. I can’t measure a man’s heart and motive, but I can connect with the willingness to lean into a rich and righteous heritage that traces well beyond my human comprehension. I can learn from and pray for the President of the United States as he displayed humility and reverence as he covered his head and faced the real beautiful wall.

I truly believe that we, The United States of America have a responsibility and honor to serve the Nation of Israel and work, pray and strive for peace in Jerusalem.

This isn’t a political endorsement, nor is it a political, ideological battle of terms and treaties. I believe this is a God-honoring, Peace-seeking, Bible-based choice to lean into the wall that matters. As for me and my house, I want to see a global coalition that begins with Jews, Arabs, Muslims, and Christians gathering together to rid the planet of these evil vermin that we know as terrorists.

Not that you asked Mr. President, but choose well as to which wall truly matters.
I pray you’ll choose the Western Wall found in Jerusalem, not in Texas, New Mexico, Arizona, and California.

I have prayed at the Western Wall in Jerusalem and been overcome by the reminder of my Christian heritage and how it’s rooted in the Jewish faith and homeland. We might need a wall on our southern borders, I’m no expert on that region, but I know for sure that we must stand with Israel. That’s the real BIG BEAUTIFUL WALL!