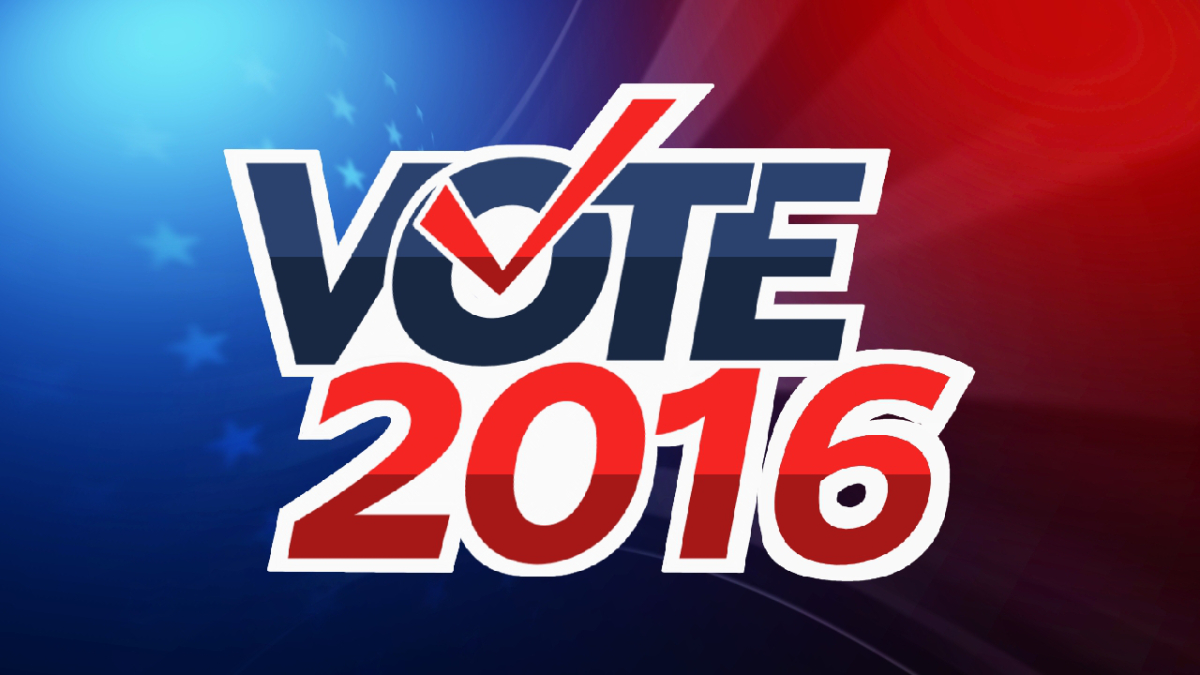 As I write this post, I am filled with the excitement of a five year old on Christmas Eve. Not because of the gifts coming my way. Not because of the food we will eat, or family we will catch up with, or even the decorated tree we will gather around. I am excited to stop hearing, seeing, sensing, and witnessing the  insanity we have been referring to as the Political Race for the Presidency!

At the time I am writing this post, I do not know who has won. I do not know if there could possibly be this election’s version of “hanging chads.” But I do know this:

But we, and by that I mean, all of us that voted in the primary season, landed on these two. One will be tagged the next POTUS. And like it, fear it, or hate it, one of them will call the Oval Office, theirs for at least four years.

If you voted, feel free to gripe, complain, whine, or bark. If you didn’t vote, shut-up!
You didn’t do anything to make anything better.

If you claim to be a Follower of Jesus, He is still King. He is still Lord. He is still sitting by the right hand of the Father, and He hasn’t flinched at the news that CNN or FOX has called the race for  Clinton or Trump.

He has beaten Satan, sin, selfishness, pride, death and hate. He has risen from a borrowed tomb and He is preparing a home for all who will choose Him. If your candidate didn’t win yesterday, your King already has and will again. He’s coming back for His kids, and no Electoral College can stop it, delay it, or quicken it.

“For by Him all things have been made…”