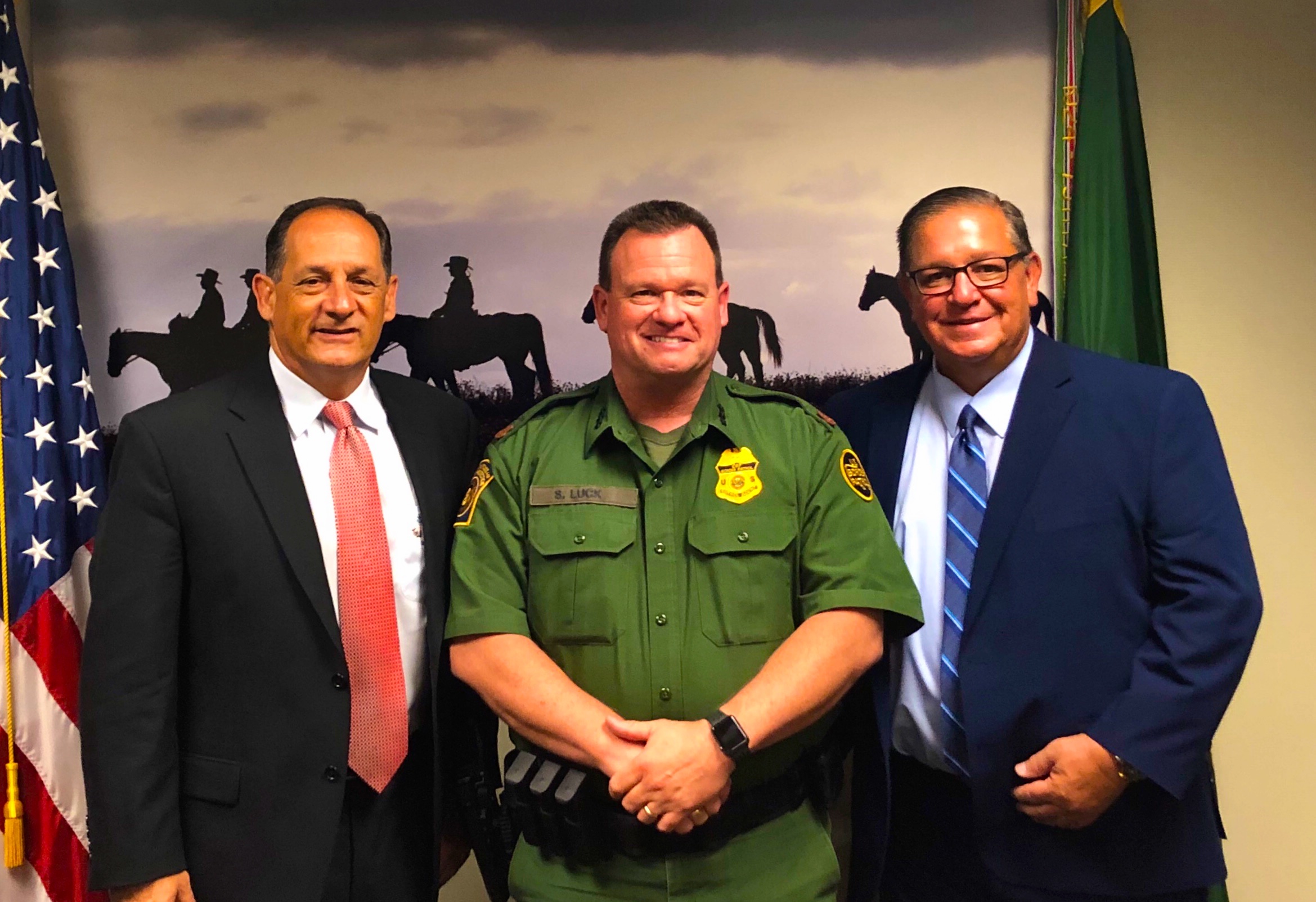 From the Border to Washington by AChuckAllen

I had once been guilty of saying things like, “I don’t really care that much about the immigration issue.” I’ve written things, and some of you have read my words as I’ve cast aside any real concern for immigrants and immigration. I was rocked when the Creator softened my heart toward the families that have been pouring into the Southern Border Stations since January 2019…and long before that.

I’ve written about my findings at our Southern Border and I’ve received a bit of praise, a bit of hostility, a great deal of apathy, but mostly curiosity. Most of you, like me, just want to know what the real deal is. I’ve tried to accurately portray those findings in my writings.

Then something swept in from a place that could only be described as DIVINE INTERVENTION. Take a look at this timeline.

I’m telling you that I didn’t ask for any of these audiences. Not once! But somehow, in a season that I was to be on vacation, the Divine determined that He had an assignment for me. I’ve run from these “callings” before, but no more. I am determined to allow the Lord to do as He pleases with me. I’ve learned the hard way, that He has the single best way to accomplish His will and my peace. That way is my obedience.

As a result, I’m heading back to the border in mid August to lead a tour of the McAllen, Texas Station with several White House and State Department staffers. I’ll also be helping the Department of Health and Human Services create a far better way for churches and individuals to assist Migrant Families in the middle of processing while on the Mexican side of the Border.

I’m also busy assisting in the creation of a National Prayer Team website and app that is focused on the ministry of immigration, church and government assistance and care for the unaccompanied children on the border.

That’s a boatload of work, but honestly, it’s nothing compared to the extraordinary work of the Faith Directors that serve so well in the various agencies throughout DC. I met with real heroes as we chatted over coffee last Thursday morning. I met with Paula White and her team. Paula White is the real deal. She has funded hundreds of thousands of dollars to help move the needle forward in the areas of immigration, faith and ministry, all while leading the way for Believers to make a radical difference for the cause of Christ. I’m proud to stand shoulder to shoulder with her team in this effort.

One of the great challenges is that we have become a nation filled with bright people and wonderful churches that are drunk on AWARENESS. We want to know what’s going on, but the Lord has shown me that awareness is great, but He is calling His Church to action!

We have all of the awareness that we need. Let us move on to action. I’ll be completing plans on how you can participate this week.

After the whirlwind that I’ve been on the past 10-days, I cannot wait to see what ACTION looks like! One thing that I am certain of is that Sugar Hill Church is ready to step up and make a difference. I am so grateful for a church that leads the way in serving folks that are marginalized in our society with grace, hope and compassion. I love our dear church. It’s a great honor to serve her!