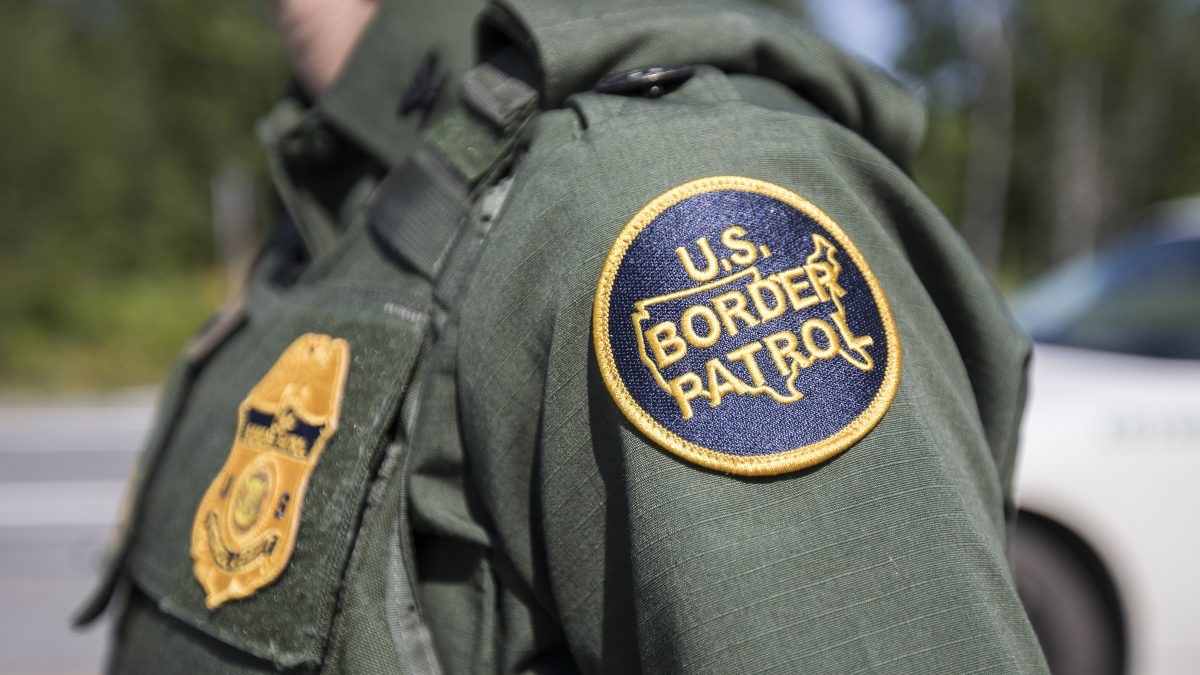 I never imagined that I would wind up on the US, Mexican border, but there I was, smack dab in the middle of a humanitarian crisis. I mentioned in an article that I wrote last Monday (you can read that here) that I had no desire for another project to take on. I’m the pastor of a healthy, growing church in Northeast Atlanta. What in the world was the Lord thinking when He told me to go south and then provided the introduction to a few folks that paved the way for me to be on the border last Friday.

Before I get started, please know that I have no bias in leaning left or right. I am not an ambassador for anyone other than my Creator. I care about policy, but I care far more about the people serving faithfully in our Border Patrol and for the people that are stuck in the middle somewhere between leaving their homes and entering the Land of the Free and Home of the Brave.

BE SURE TO READ THE ENTIRE ARTICLE!

Here is what I saw firsthand:

I’ll write more in tomorrow’s article, but let me make a few observations of my visit last week.

I’ll wrap up for today, but there is so much that I learned. I’ll be returning to the McAllen Border Center (where Vice President Pence was last week) next month. I’ve been invited to participate in a partnership for serving and caring for the immigrant families and the Border Patrol across the entire Southern Border. I’m praying about that and about how the faith based community can serve the immigrants and especially the unaccompanied Children.

This is a long view effort and will require the help of multiple organizations. I’m still not certain what part I am to play, but I am certain that we (the church) must step up to meet this crisis face to face, hand in hand and hearts without political motivation, but rather, salt and light directives.

We all are part of the problem and can be part of the solution. I know you think that was a typo. You’re probably thinking, “Chuck, I don’t have anything to do with those folks on the border.” Well, actually you do. You can vote your convictions, share those convictions boldly with your congressional leader, your local governments, pastors and priests. But please do not hide from this or turn your heart from these folks.

Thanks for your prayers and for your continued prayers for my ongoing conversations and visits. Join me again tomorrow for what I believe are some very tangible ways to help improve the challenges ahead on the Southern Border.