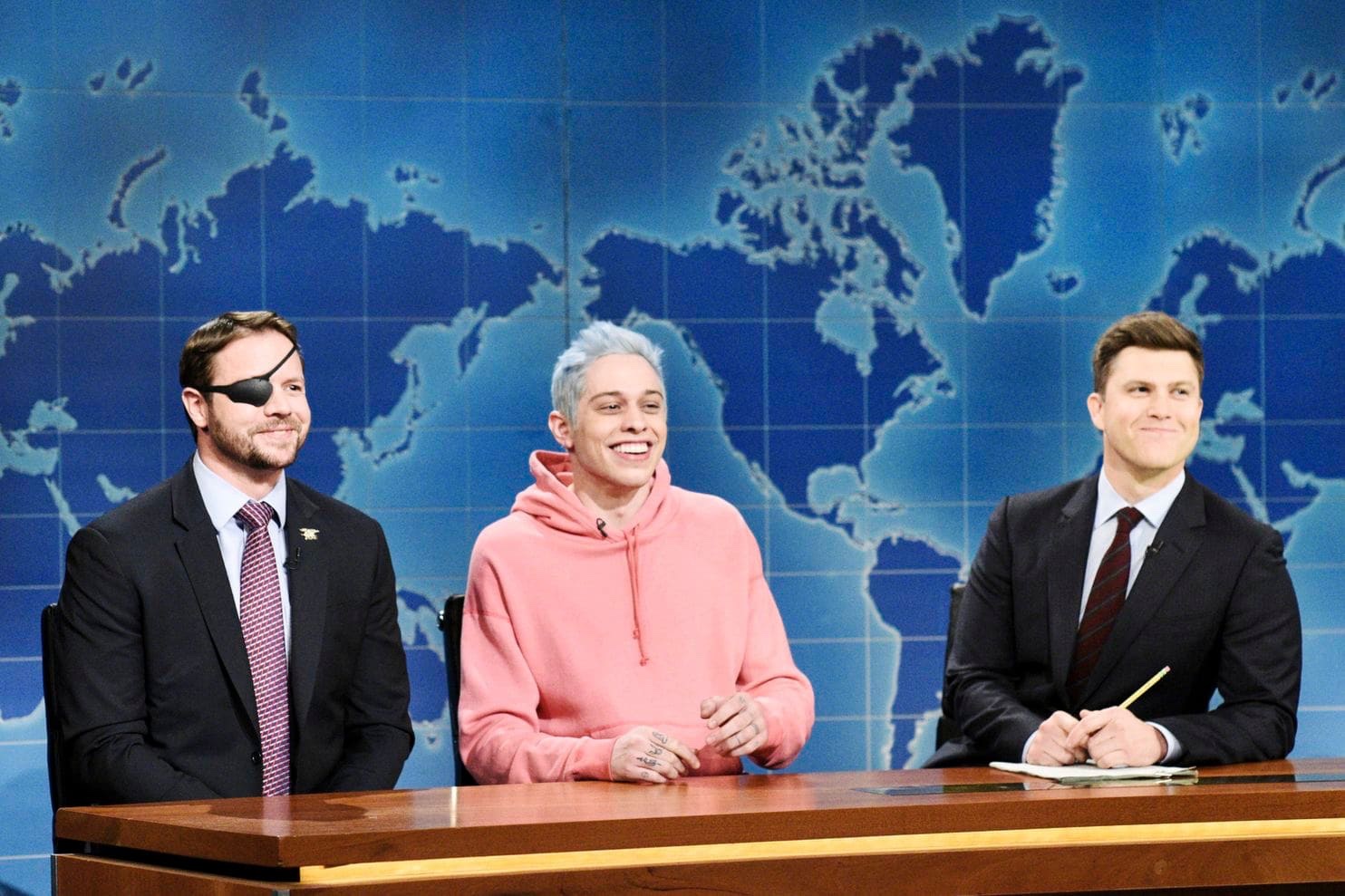 Unless you’ve been disconnected from any news source at all, you’ve probably seen the big deal with Saturday Night Live’s Pete Davidson and his irreverent, childish, vulgar insult of war veteran, Navy Seal, and recently elected Representative, Dan Crenshaw.

If you missed it, Pete Davidson mocks an American hero regarding the loss of his right eye. Are you kidding me? Really? On a funny show, with gifted writers and gifted comedians, Davidson uses a Navy Seal as a target for his ridiculous satire?

But here’s the good news. Representative-Elect Crenshaw didn’t say a thing. He didn’t go on a rant. He didn’t ask for a boycott. He didn’t go full throttle Rambo on the comedian in the pink sweatshirt. He went to work, did his job and recognized foolishness for what it is. A waste of oxygen and time.

Here was Crenshaw’s quote from the Washington Post: “The past couple of weeks have been unusual for me, to say the least. After a year of hard campaigning for Congress in Texas and gradually entering the public sphere, I was hit by a sudden, blinding spotlight. But I have no complaints — it wasn’t as bad as some other challenges I’ve faced, like a sudden, blinding IED explosion. (See what I did there? “Saturday Night Live” has created a comedic monster.)”

He continued with the following quote. This one really grabbed my attention. “Was I really outraged by SNL? Really offended? Or did I just think the comment about losing my eye was offensive? There is a difference, after all. I have been literally shot at before, and I wasn’t outraged. Why start now?

So I didn’t demand an apology and I didn’t call for anyone to be fired. That doesn’t mean the “war . . . or whatever” line was acceptable, but I didn’t have to fan the flames of outrage, either. When SNL reached out with an apology and an offer to be on the show, I wasn’t fully sold on the idea. It was going to be Veterans Day weekend, after all, and I had events with veterans planned. I asked if another weekend might work. No, they said, precisely because it was Veterans Day, it would be the right time to send the right message. They assured me that we could use the opportunity to send a message of unity, forgiveness and appreciation for veterans. And to make fun of Pete Davidson, of course.”

To SNL’s credit, the writers, comedy stars and entire crew offered, through Pete Davidson a heartfelt apology. And I thought a truly well presented apology. They even had Crenshaw as a guest on the show and allowed him to honor the American Warriors that deserve every possible appreciation we can offer. He was even given the opportunity to poke a little fun at Pete Davidson.

I absolutely hate that Davidson said what he said and how he said it. But I really love that Dan Crenshaw felt no need to whine and fire back. He actually thought that there were more important things in this world than an offensive statement made by a late night comedian.

And I loved that SNL actually apologized and made a much bigger deal about the apology than Crenshaw made about the offense.

Let’s prove that we can have thick enough skin to not bleed out over every inappropriate statement or offense. And let’s have the courage to apologize when we have wronged or wounded someone.

We must somehow choose a higher road if we are to experience a greater peace.